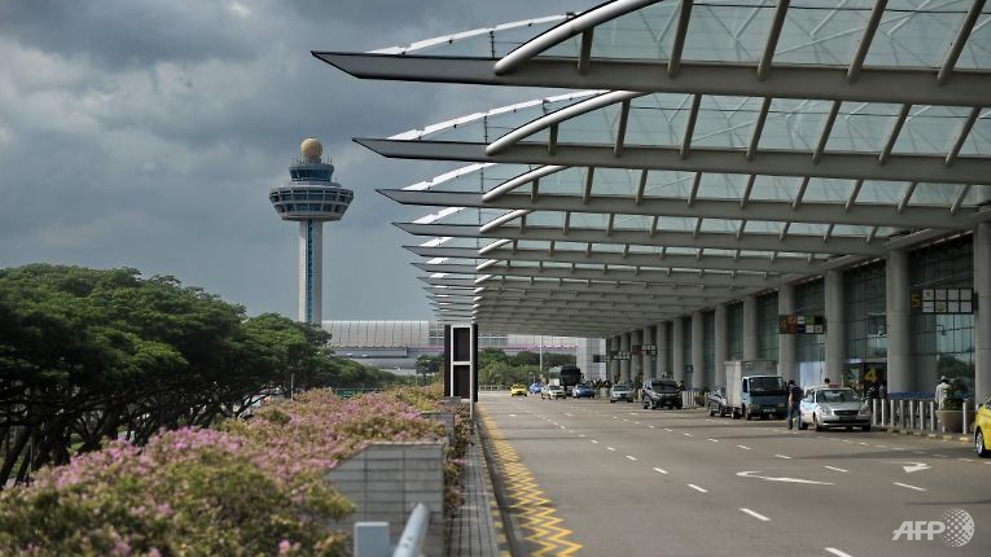 Construction of Changi T5 will be done via ‘most optimal way’ of funding: Indranee

SINGAPORE: The “most optimal way” of funding will be sought when it comes to the construction of the future Terminal 5 at Changi Airport, said Senior Minister of State for Finance Indranee Rajah in Parliament on Tuesday (Feb 6).

She was responding to a supplementary question from Workers' Party Member of Parliament (MP) Pritam Singh.

Mr Singh had asked for the Government’s response to a comment from the International Air Transport Association (IATA), whose CEO Alexandre de Juniac said on Monday that the trade body is “strongly against any pre-financing of any infrastructure” when asked about media reports that suggested Singapore may charge travellers to help fund for the construction of the new terminal.

A Straits Times report last month said that passengers flying out of Changi Airport may have to pay an additional S$10 to S$15 as part of a new tax being considered to help pay for the airport expansion, including the building of T5. Charges for airlines, including parking and landing fees, are also expected to rise by about 30 percent, the report said.

To that, Ms Indranee replied that the Government is still in the process of seeking the “most optimal way to do the funding”.

“We don't rule out different ways of doing the funding but we are not committed to a single model,” she added. “In short, we will try and find the most optimal way to do the funding and spread it out over the proper period of time.”

For publicly-funded infrastructure projects, Ms Indranee noted that comprehensive measures have been put in place to ensure cost-efficiency, with the Government placing greater scrutiny on projects that are of higher value or risk.

Projects that exceed S$100 million are subject to scrutiny by the ministry overseeing the project, as well as the Ministry of Finance (MOF) before they are allowed to proceed.

The Centre for Public Project Management (CP2M), comprising a multi-disciplinary team of architects, engineers and quantity surveyors, was set up in 2011 to help the MOF perform this role. After the project passes the review by MOF, approval must be obtained from the Development Planning Committee (DPC), which is made up of three Cabinet Ministers.

For projects that are estimated to cost above S$500 million, such as Changi’s Terminal 5, they will be put through a “rigorous” gateway process. This involves several stages of reviews by senior public officers, academics and industry practitioners who form the Development Projects Advisory Panel (DPAP) before being submitted to the DPC for approval.

According to Ms Indranee, the first stage of review assesses the strategic business case of the project and allows MOF and DPAP to be involved upstream in project planning.

The second stage seeks to refine and optimise the overall design, including the space take-up, construction method and procurement approach, to achieve greater value-for-money.

The gateway process also allows agencies to work with DPAP to come up with alternative solutions, she added.

Citing the construction of the Tuas Terminal Phase One as an example, Ms Indranee noted that the Maritime and Port Authority of Singapore’s (MPA) plan to reuse excavated and dredged materials from other sites for land reclamation helped to save a few hundred million dollars.

The measures to manage large infrastructure project costs do not end at project approval.

Ms Indranee said: “At any stage after a project is approved, re-approval is required if there are material changes to the project scope, or cost increases exceeding 10 per cent or S$100 million, whichever is lower.”

The agency involved will be required to provide justifications for the changes, which are scrutinised again by MOF before seeking re-approval from the DPC, she added.