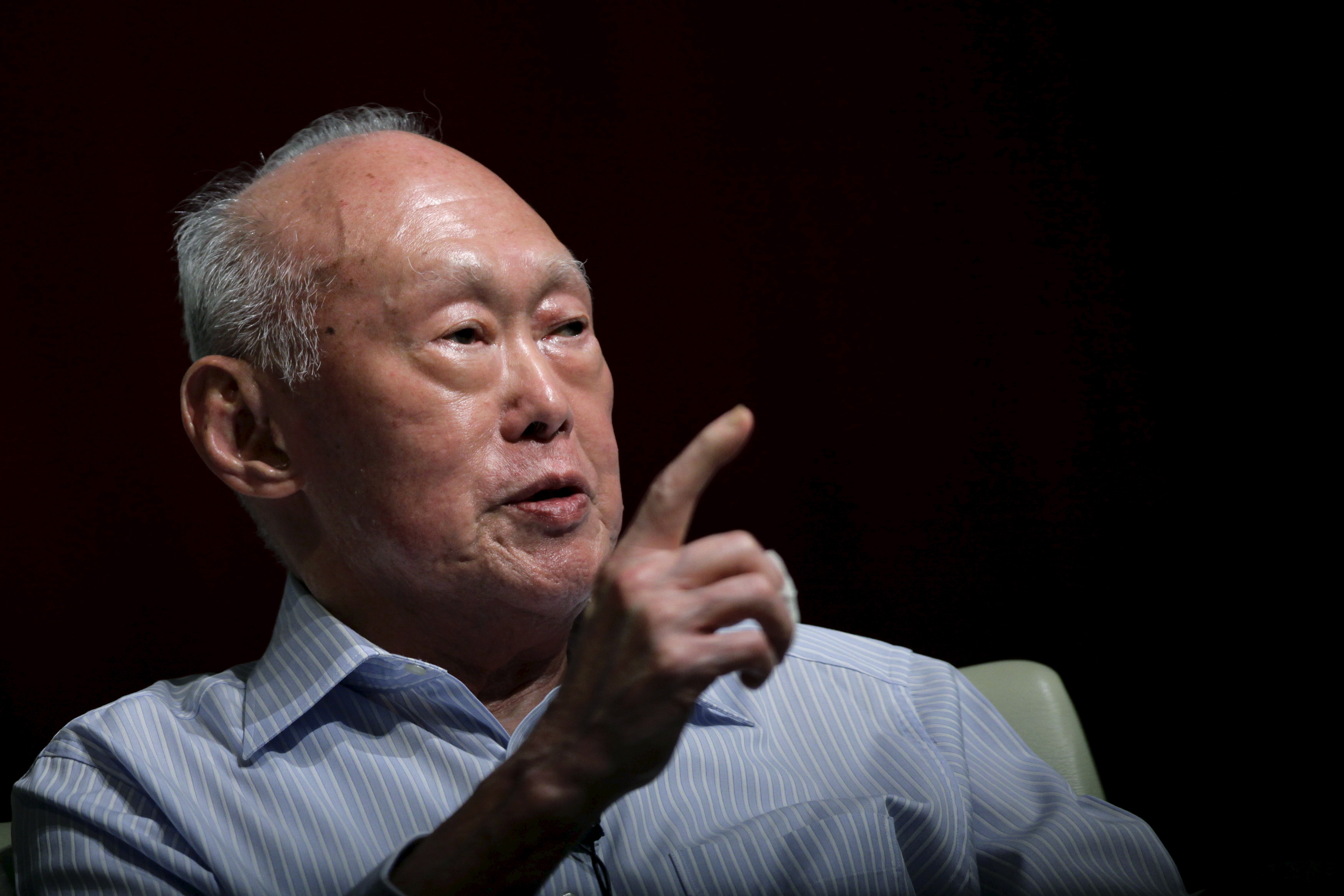 Over the weekend, we told you about this odd case of the female driver who wrecked a dude on a motorbike in Ang Mo Kio and put him out of action for more than six months:

But the deal here isn’t the accident, but the fact that Tang Ling Lee had asked her Member of Parliament (MP) Lam Pin Min, who happens to also be Senior Minister of State for Health and Transport, to write on her behalf to court to appeal for a more lenient sentence.

“It was also somewhat troubling that the appellant appeared to have sought to strenuously downplay her culpability in her appeal through her Member of Parliament (“MP”). The MP’s appeal letter dated 18 April 2017 was sent on her behalf to the State Courts, and it records that she had only ‘accidentally brushed a motorcyclist resulting in the motorcyclist sustaining some injuries’.

On the topic of MPs writing letters to court

The revelation of this, as well as Minister Chan Chun Sing’s sharing of the People’s Action Party MPs’ “longstanding internal protocols” on the circumstances that MPs can write letters on behalf of residents, was so intriguing that two folks sent pretty sharp letters to The Straits Times forum, which

But neither of those were as epic as this one, from someone named Low Wee Ping.

Low isn’t just any regular concerned Singaporean — he’s a retired longtime district judge who also served in the Supreme Court (this includes the High Court and Court of Appeal, by the way) in the 1980s:

Here’s a summary of the clear-as-day points he made:

When he worked in the Sub Courts, he was told by then-Chief Justice Wee Chong Jin to ignore letters from MPs, and better still, pass them on to the PAP Whip (currently, that’s Minister Chan Chun Sing).

The late Lee Kuan Yew had told all MPs — in writing, no less — that they should not be writing letters like that to the courts.

His reason: because doing so would blur the clear separation of powers that should exist, between executive, legislative and judiciary.

Additionally: if, say, the resident succeeded in securing himself or herself a more lenient sentence, he/she may feel it is because of the action of their MP, and feel obligated to vote for the same MP in the next election.

We love the clarity with which he writes. There’s no disputing anything the retired judge has written.

Here’s what he wrote in full:

I am a retired district judge. I was also the Registrar of the Subordinate Courts and Supreme Court in the 1980s.

I refer to the report (MPs write appeal letters to court only in ‘urgent cases’; Feb 4) as well as to letters in The Straits Times’ Forum on MPs sending letters to the courts.

When I was the Subordinate Courts’ Registrar, I was instructed by then Chief Justice Wee Chong Jin to ignore such MP letters, to not send them to the judges, and to return them to the PAP Whip.

The reason, I was told, was that founding prime minister Lee Kuan Yew had instructed all MPs (in writing) that they should not be writing such letters to the courts.

There was a file containing such letters in the court registry.

The late Mr Lee’s views were exactly as stated by Mr Cheng Choon Fei (Unusual for MP to intervene in court case; Feb 3) and Ms Agnes Sng Hwee Lee (Make clear the boundaries on MP petition letters): MPs writing to the courts would blur the separation of powers between the legislative, executive and judicial branches of government.

Mr Lee was also of the view that if the MP’s constituent resident perceived his sentence imposed by the court as lenient, he might attribute it solely to the MP’s letter, and, therefore, feel obligated or grateful to vote for the MP in an election. 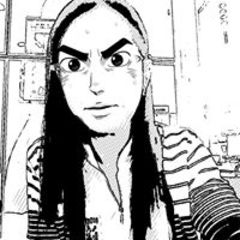