Eden Ang sexual harassment allegations don’t seem to be dying down for the meantime as another woman has come forward to add her voice to Lilith’s and Kuroe’s.

In a Facebook post, former National Gymnast Nicolette Lim, 20, has revealed her own negative experience with Eden, saying that he allegedly made inappropriate comments about her. 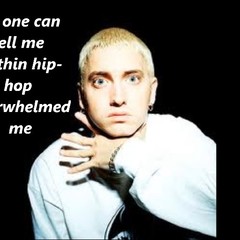 It needs two to clap. You are inviting too