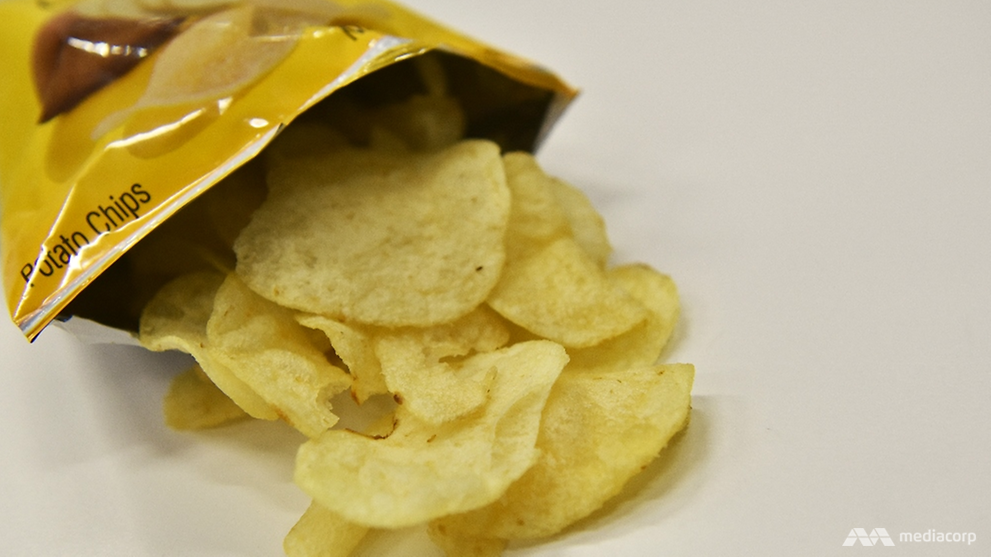 SINGAPORE: Up to 90 per cent of university students in Singapore are unable to identify hidden sugars added to food and drinks, according to the results of a survey released last Monday (Jan 29) by Nanyang Technological University (NTU).

The survey on 382 participants aged 18 to 24 from the National University of Singapore (NUS), Singapore Management University and NTU found that most of the respondents do not check the nutritional labels and ingredient list of packaged products.

The students said they did not have time, it took too much effort, or they had a tendency to forget.

But young adults' tendency to detach themselves from the likelihood of developing sugar-related diseases such as diabetes, obesity and cardiovascular disease may put them at higher risk, noted experts.

“Especially for the younger generation - I don’t think they are very well aware (of the health consequences). Even if they see it on TV, they don’t care,” said Ms Jaclyn Reutens, a dietitian at Aptima Nutrition & Sports Consultants.

National Healthcare Group Polyclinics dietitian Chan Sau Ling highlighted that diabetes is a growing problem in Singapore. Figures from the National Health Survey 2010 show that one in nine Singapore residents aged 18 to 69 years is affected by diabetes.

However, keeping the intake of refined sugars to less than 10 per cent of total energy intake can reduce the risk of obesity and related diseases such as diabetes, she said.

Hidden sugars are sugars that are either added to foods and beverages by the manufacturer, or are naturally present in honey, syrups, fruit juices and fruit juice concentrates.

The food and beverages most frequently consumed by the participants were snacks such as flavoured biscuits or potato chips; confectioneries such as cakes and sugared cookies; and dairy products such as flavoured yoghurt and milk. Drinks included non-carbonated beverages such as sweetened green tea, barley, soya bean milk, fruit juices and isotonic drinks.

Post-survey focus group discussions with the survey participants revealed that some of them drink up to four sweetened beverages a day.

Young adults aged 18 to 39 years consumed sweetened drinks more often than those in the older age groups, found the National Nutrition Survey 2010. Those in the 18 to 29 age group were most likely to eat desserts and snacks.

I went lunch with a friend, he ordered ice milo and I ordered hot tea with milk. He said I am like an old folk drink hot beverages. A childish statement from a mature adult. 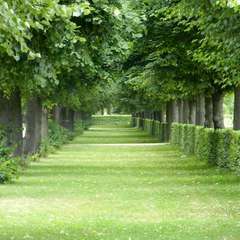 Well done. NTU students. You have help to bring awarenes to these younger people before it becomes a health problem in their later life.