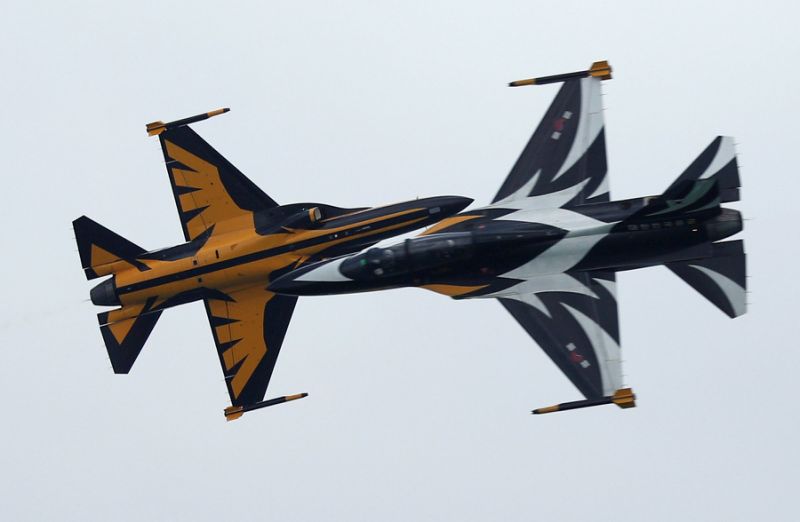 An aircraft taking part in the Singapore Airshow crashed and caught fire at the Changi Airport on Tuesday afternoon (6 February), said the Civil Aviation Authority of Singapore (CAAS).

Detailing the incident in a post on their official Facebook page, the aviation authority wrote that the aircraft, part of the South Korean air force’s aerobatic team the Black Eagles, had “skidded and crashed into the grass verge at the side of Changi Airport’s Runway 1 and caught fire” at around 1.20pm on Tuesday afternoon.

The aircraft was taking off for an aerial display at the Singapore Airshow, which has since been cancelled, reported AFP.