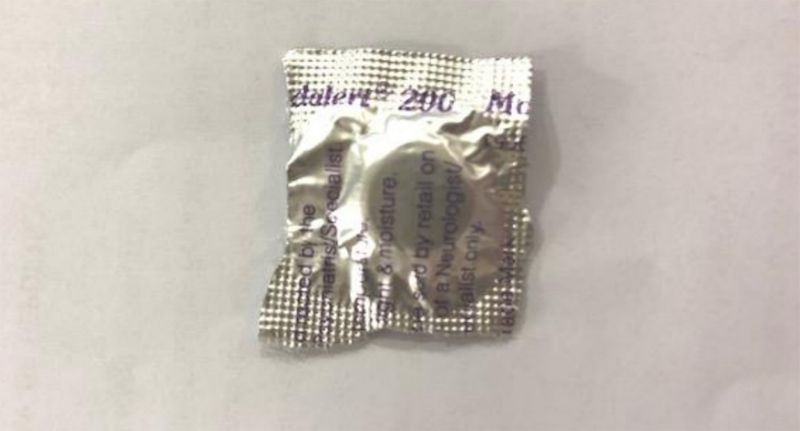 The Health Sciences Authority (HSA) has cautioned the public not to take modafinil, a prescription drug that some use to increase alertness. The drug is not registered locally.

The warning comes after a woman in her 30s developed Stevens-Johnson syndrome (SJS) after taking modafinil. SJS is a life-threatening skin condition often caused by certain medications, whose effects include blistering and severe peeling of the skin.

According to HSA, the woman had obtained the drug from her friend and took it on alternate days for more than three weeks to increase her alertness because she worked long hours.