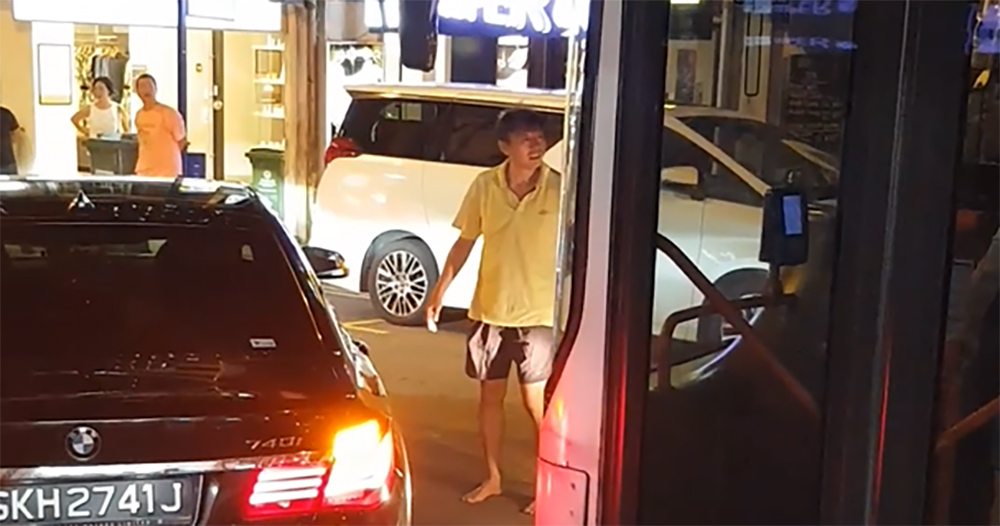 Traffic on both sides of Tanjong Pagar Road were held up for at least 20 minutes after a BMW driver was allegedly unable to parallel park.

Car too big or bus didn’t give chance?

The incident on Feb. 3 involved a BMW 7 Series. It was captured in a video and posted on Facebook.

According to the , the driver “made countless cars [wait] for him because he couldn’t park”.

The driver even exited his vehicle barefooted and made various hand gestures at the bus driver, as he appeared to tell the bus to reverse so that he could park.

However, the roads were jammed up on both sides by that time.

It is not clear if the BMW got to park in the lot in the end or how the matter was resolved. 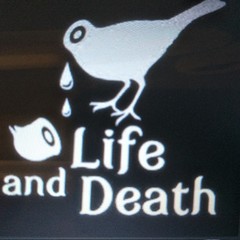 need to educate this driver with regards to Respect, Consideration, Politeness.......

First LTA please take action to have him retest his parelleh parking again. Who is he to order the bus driver to reverse for him just because he is driving an expensive car but his is not bigger, the bus is! 👎👷🤑