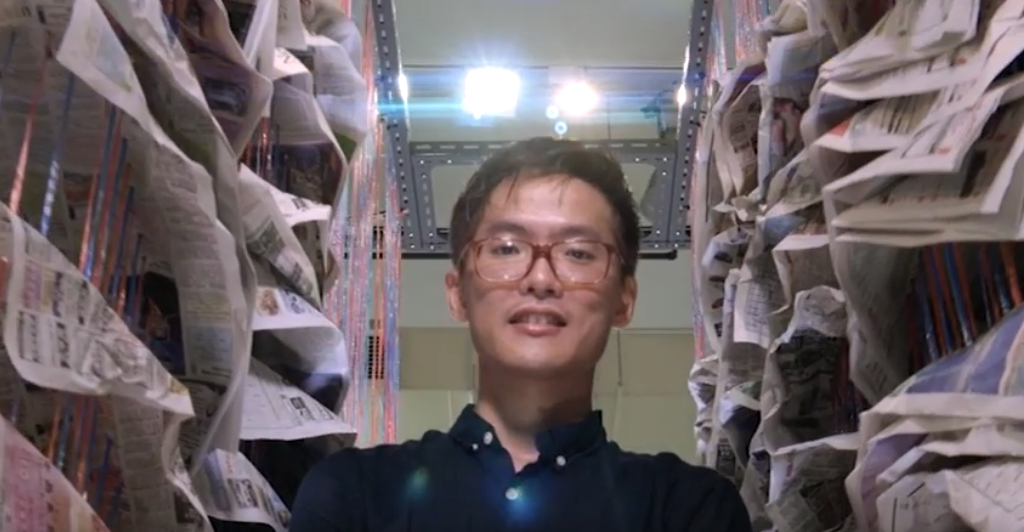 Stalker who harassed woman for over a year jailed 6 months!

When he was turned down by a woman he wanted to date, this man stalked her home, spammed her with emails and attempted to wreck her reputation at work - harassing her for over a year.

35-year-old Chun Kai Qun, an artist who had won the Young Artist Cultural Medallion award in 2015,  was sentenced to six months’ jail for stalking a 29-year-old woman.

The two had been friends for a while when the woman had spurned his advances back in 2015. He’d started harassing her in November that year.

He had used 12 email accounts to bypass her spam filter and attached email trackers on them to alert him of when she opened his emails. He generally sent her 15 to 17 emails a day, detailing threats, taunts and descriptions of pornographic acts that he wanted to inflict upon her.

In total, he admitted to sending 600 messages over one year.

He would also follow the woman home from work as often as four times a month.

At other times, he emailed her colleagues, with false claims about her, as well as flood social media platforms hosted by the woman’s employer, mocking its staff and organisation.

The woman’s job was affected as she started changing timings where she left for work and getting someone to accompany her home.

She later filed a magistrate’s complaint against him in June 2016, and they reached an agreement not to come into contact with each other. However, Chun went back on his word and emailed her more abusive messages from 3 Nov to 2 Dec.

His trackers notified him when she opened emails, and he began to send more. In truth, she had been forwarding them to the police.

So silly..Now you landed yourself with a criminal record.. Learn to let go..it's probably a blessing instead