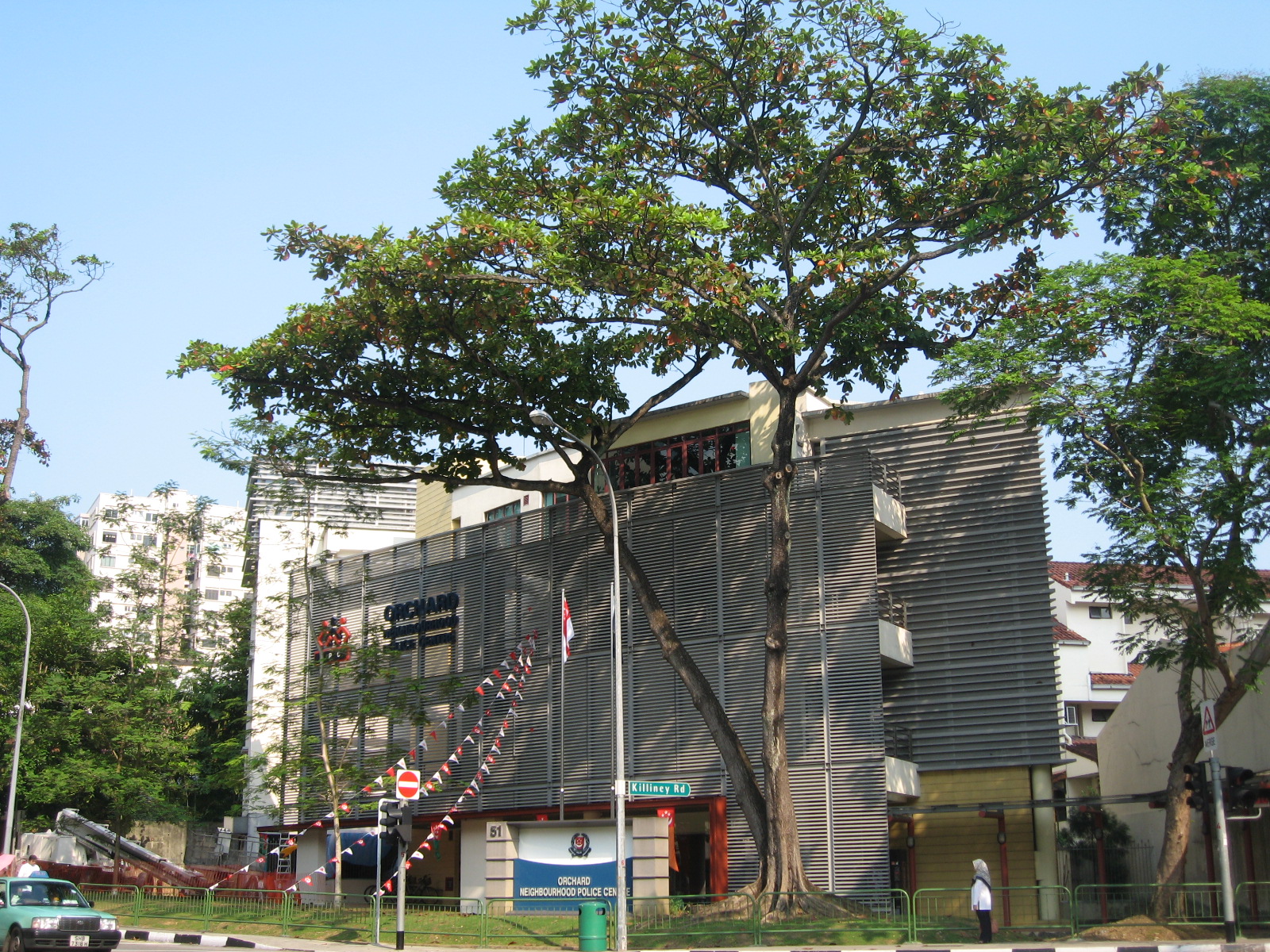 A police station inspector who illegally accessed the computer system of his workplace to check a suspicious number on his phone bill was fined $8,000 on Wednesday (7 Feb).

41-year-old Sharul Osman had suspected his then-wife of engaging in an extra-marital affair, and had checked the number against the system.

He has since been interdicted or suspended with half-pay, and his marriage was dissolved in June last year.

He had been part of the Ground Response Force of the Orchard Neighbourhood Police Centre when he committed the act.

His wife was also a police officer, and was part of the Home Team Academy as a trainer. The number belonged to one of her trainees doing National Service.

Sharul texted the suspicious number and the man told him there was nothing wrong with him talking to his wife.

The accused then decided to meet him in person and screened the number using the Frontline Officer's Computerised System (Focus) to prepare himself.

The system, which allows officers to lodge reports and carry out online searches, can only be used for official purposes.

His lawyer, Sng Kheng Huat, pleaded for a fine, saying his client had “committed the offences in a sheer moment of folly and momentary lapse of judgement on his part."

This is already breach of trust and only fine $8000? Bangla plucked a leave at Botanical.Garden was fined $2000. How you judge???