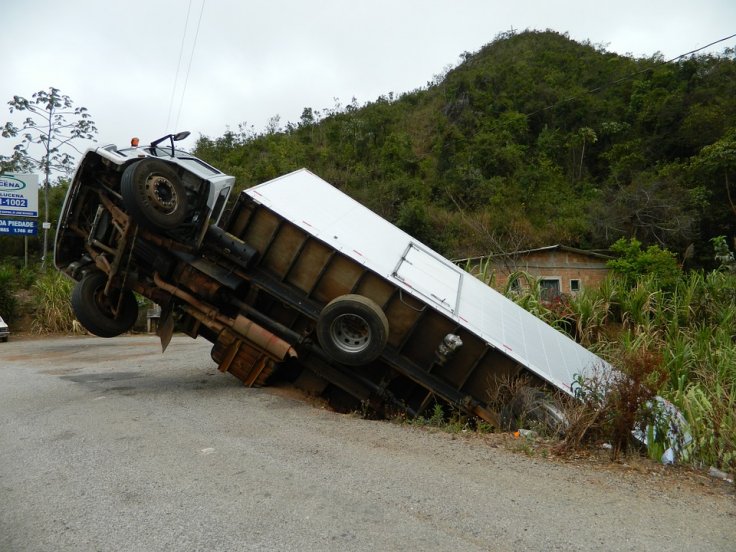 A lorry crashed into a drain in Lower Delta Road on Wednesday in Singapore. Reports said that the driver of the vehicle was taken to Singapore General Hospital after the accident.

Singapore Civil Defence Force (SCDF) said that the came to know about the incident at around 5 pm on Wednesday.

According to reports SCDF said that even though the injuries are not lifethreatning, the lorry driver was rushed to hospital by an ambulance.

Singapore On the road traffic accident