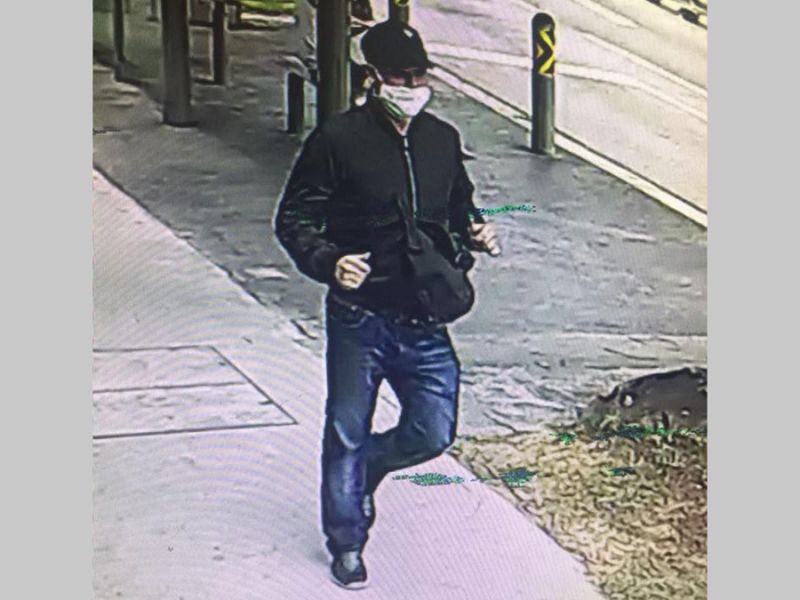 The police are on the hunt for a male suspect involved in the reported robbery of a SingPost branch at the Potong Pasir Community Club on Thursday (8 February) afternoon.

Wearing a white surgical mask, the suspect allegedly entered the branch at 1.30pm and demanded that the female staff member on duty hand over all the money, said the Singapore Police Force (SPF) in a Facebook post.

The staff member then ran into another room for her own safety after which the suspect climbed over the counter and helped himself to $3,000 that was in the drawers. No one was injured and no weapon was used in the act.