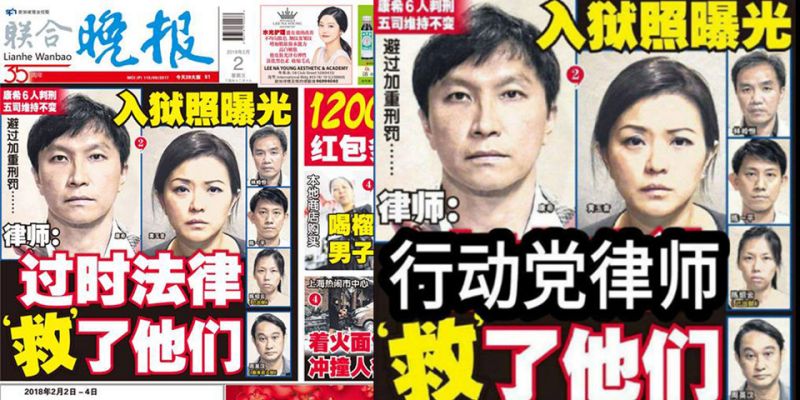 A man who posted a doctored newspaper headline about the City Harvest case has apologised for a second time and also admitted to scandalising the court. Neo Aik Chau posted the apology on Facebook on Thursday (8 February) and undertook not to repeat his actions in the future, after the Attorney-General’s Chambers (AGC) demanded he do so.

Earlier this month, Neo posted the doctored headline that suggested that People’s Action Party Member of Parliament Edwin Tong was responsible for the outcome of the case. On 1 February, the Court of Appeals rejected the prosecution’s bid to have the six former CHC leaders’ original sentences reinstated. Tong acted as a lawyer for CHC founder Kong Hee during the case.

During a Parliamentary session on Monday, Law and Home Affairs Minister K. Shanmugam called out the fake headline and said that AGC took a serious view of the matter.

Don mess with the Authority.. They will do what they can to protect their own people ... You cannot win them

don't screw around with the devil