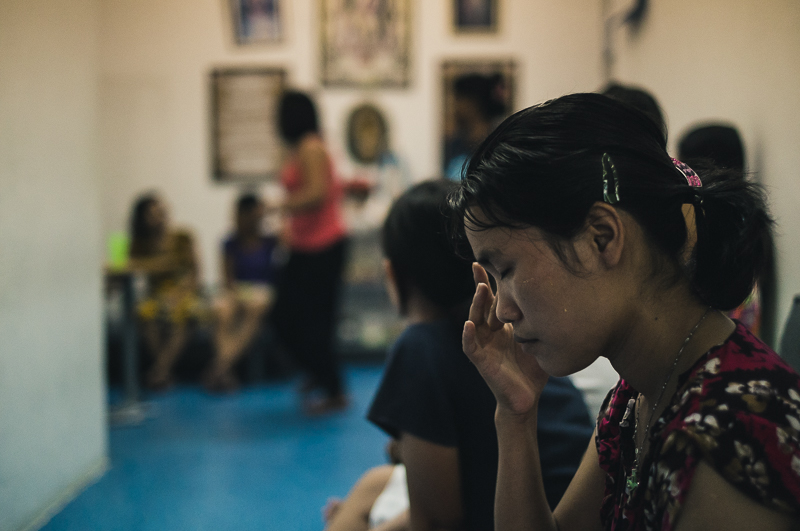 Employer did not kick domestic helper, acquitted of all charges by judge

Her latest domestic helper had been her sixth in 14 months, and the one that got her in court to face charges of abuse.

However, District Judge Kamala Ponnampalam acquitted Wong Poh Yin of kicking her helper Marnellie Rebutoc Villaram until she bruised, after ruling the latter’s testimony as "convoluted and fraught with contradictions", and that she gave "ridiculous answers" to some of the questions put to her.

There were also no other evidence to support the charges, the judge said.

Although the medical evidence was undisputed, the medical officer’s testimony had contradicted Marnellie’s, and the sequence of events was on the date of the alleged kicking (3 Sep 2015) did not match hers.

Marnellie also could not tell the court who made the phone call, and the names she gave the police could not be traced.

Marnellie had been working with Wong for six weeks when the employer sent her back to her agency saying she wanted her replaced.

On 5 Sep 2015, the police had received the call from an unknown caller.

Wong had been called to court on two judges, but found not guilty last July. The decision grounds were released last week.

Even though acquitted..this employer must be banned from hiring future maid.