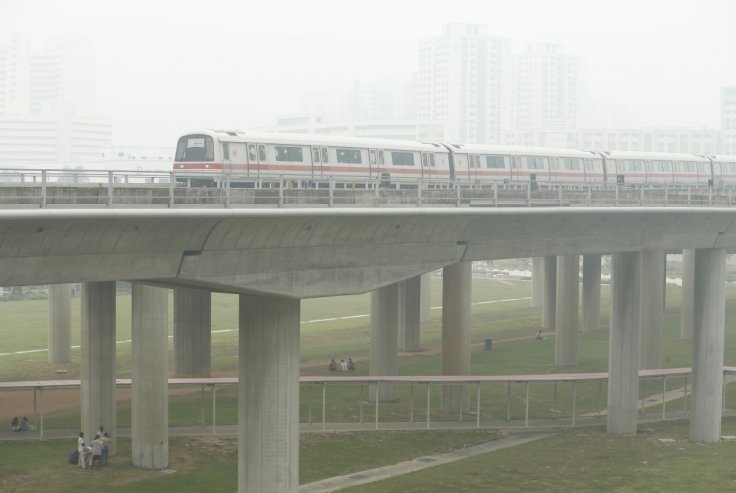 The media release stated that the findings will be used to plan appropriate noise mitigation measures in the future. At present, noise reduction measures include the installation of railway noise barriers. LTA said that the measurements that were taken at residential buildings, which had barriers installed, showed a noise reduction of at least 5 decibels from passing trains.

More than 80 per cent of planned barriers have already been installed to date as a part of the first phase of the project to install such noise barriers and the rest is on track. LTA said that this follows the additional engineering hours that were allocated to rail engineers and maintenance crew from last December to gain momentum for the project.