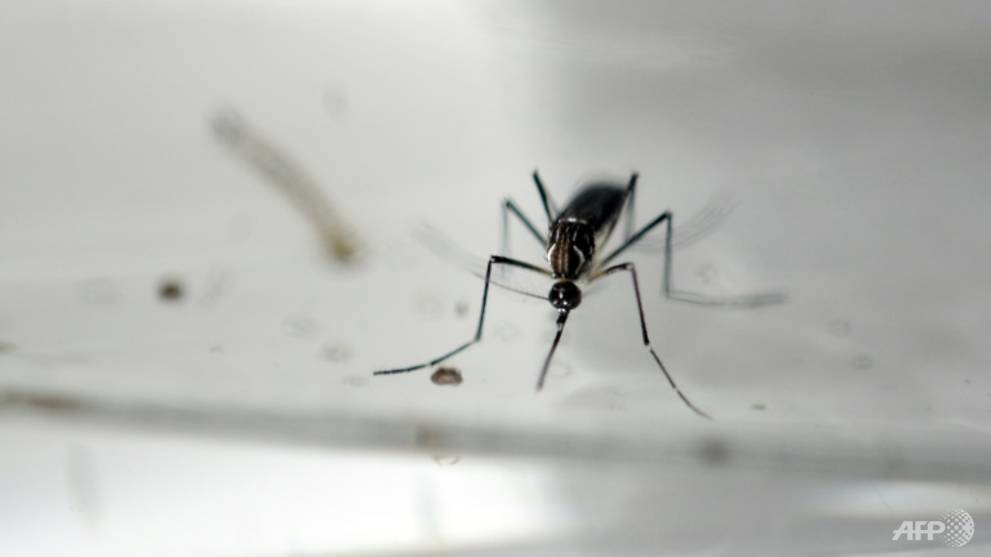 SINGAPORE: The number of dengue cases in 2017 was 2,772, the lowest in the last 16 years, the National Environment Agency (NEA) announced on Friday (Feb 9).

In a media release, NEA said this “relatively low number” is likely to have been facilitated by the immunity of the local population following the high number of dengue cases in the last few years.

“The low base of dengue cases at the beginning of the year due to a concerted effort by all stakeholders in response to the Zika outbreak in the second half of 2016 would also have been a factor,” said NEA.

NEA also identified the removal of Aedes aegypti mosquitoes by NEA’s network of Gravitraps deployed across the island as another contributing factor to the lower number of dengue cases.

NEA has deployed around 50,000 Gravitraps to monitor the Aedes population in Singapore. Apart from providing data to guide NEA’s efforts to focus its inspections on areas with high Aedes mosquito populations, the traps have also served to remove a large number of adult Aedes aegypti mosquitoes in 2017.

“This complemented the efforts of the community, premises owners and other stakeholders in suppressing the mosquito population,” said NEA.

NEA has urged all members of the public and stakeholders to continue to prevent mosquito breeding in order to suppress the Aedes mosquito population and keep the dengue incidence low. This follows a 37 per cent increase in Aedes aegypti mosquito detection by the Gravitraps in January this year, compared to September 2017.

NEA said the current low momentum of dengue transmission offers an opportunity to disrupt the spread of the disease more effectively in the community. Community action and sustained vector control efforts are thus needed to prevent further escalation of the Aedes population and a surge in dengue cases. Such efforts will also contribute towards preventing the transmission of Zika and Chikungunya viruses, the media release added.

The latest updates on the dengue situation can be found on the NEA’s website, the Stop Dengue Now Facebook page or on the myENV app.