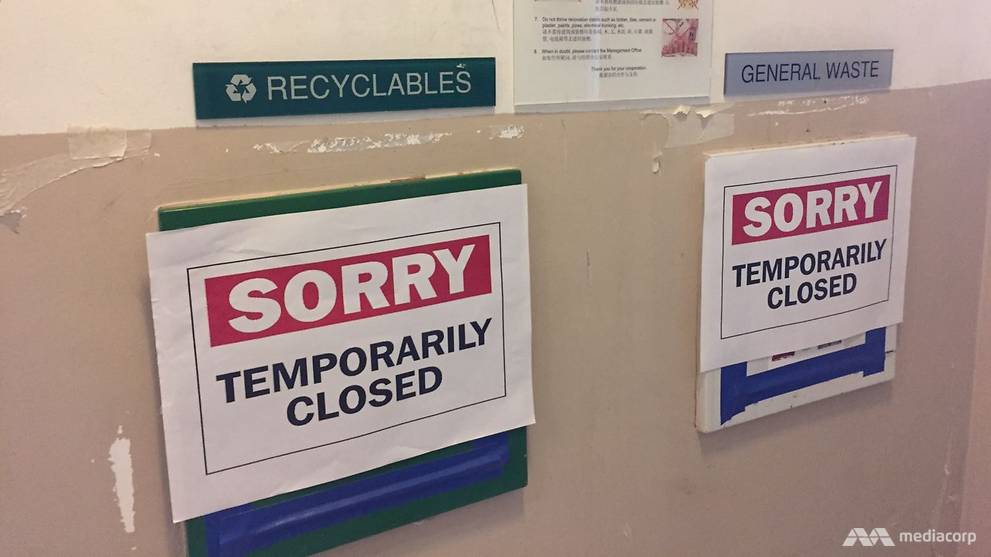 Dispute over property defects at The Sail resolved out of court

SINGAPORE: Residents of The Sail @ Marina Bay have resolved a long-running dispute with the luxury condominium's developer Glengary and contractor Dragages Singapore over what they claim are property defects.

The case was scheduled to be heard by the courts on Tuesday (Feb 6), but the parties involved reached an agreement following two days of negotiations. When contacted, they declined to reveal details of the agreement, citing confidentiality.

The saga began in 2013 when the residents mandated the condominium’s Management Corporation Strata Title (MCST) to take its developer, a subsidiary of City Developments Limited (CDL), to task. Several letters of demand were sent to CDL, calling for it to rectify the defects. A writ of summons and statement of claim were filed a year later.

At the heart of the dispute is what residents say is a defective rubbish chute system. According to the statement of claims, there were foul smells, intermittent blockages to the refuse chute pipes and cockroach infestations.

When Channel NewsAsia visited the condominium last month, the chutes were found to have been temporarily sealed and residents had to leave their bags of trash on the floor in the bin room. The development’s management council told Channel NewsAsia that extra cleaners had to be hired to manually remove the bags of rubbish left outside the chutes several times a day.

There were also other complaints about damaged fixtures, which included burst underground water pipes. According to the statement of claims, the MCST incurred costs of at least S$1.2 million as of April 2015 to rectify the problems.

In their statement of defence, both Glengary and Dragages highlighted the fact that The Sail was awarded a 94.8 per cent Construction Quality Assessment System score, an assessment of building quality by the Building and Construction Authority.

In an extraordinary general meeting held on Jan 27, the MCST sought the residents' consent to use up to S$3.3 million from the sinking fund to replace the vertical section of the waste collection system.

MCST chairman S K Cheah said the condominium’s management committee has put out a tender for replacement works for the rubbish chute, and has shortlisted contractors. He added that work is expected to start within the next couple of months.