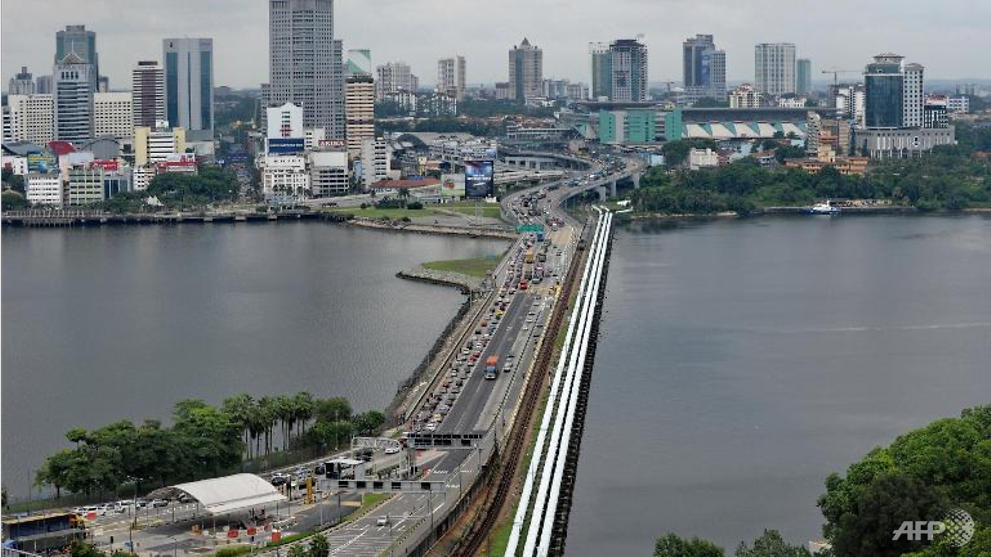 “They (Singapore) must form an action body as carried out by Malaysia … I have not met with Singapore Deputy Prime Minister (Teo Chee Hean) because he is in the same position as I and we will discuss the matter in detail," Dr Ahmad Zahid said.

Malaysia's The Star newspaper reported on Saturday that Malaysian Prime Minister Najib Razak had proposed having a single inspection centre on the Johor Causeway.

In response, Singapore's Ministry of Home Affairs said it is not possiblefor Singapore to do away with immigration and custom checks for departing travellers.

However on Sunday, Dr Ahmad Zahid said: "Maybe the question of interpretation is different and this needs articulation from both parties between Malaysia and Singapore.”

He pointed out that if the proposal could be implemented, the single checkpoint would play an important role in enabling a smooth flow of traffic and overcome the problem of congestion occurring at the Johor Causeway.

He noted that Malaysia should respect Singapore's security concerns, but did not foresee any problem for the suggestion to be implemented.

"We know that there is a bottleneck at the Johor Causeway and I have discussed with the Johor Menteri Besar for the state government as well as the federal government to tackle the issue together,” he said.

Dr Ahmad Zahid said that he had personally chaired the action body to tackle the congestion at the Johor Causeway and it was expected that RM100 million (US$25 million) would be spent to upgrade the existing route to overcome the bottleneck.

"We have agreed in principle that the cost would be shared together with the state government bearing 50 per cent while the other 50 per cent would be borne by the federal government,” he added.

Single inspection centre at causeway could reduce the time needed to perform the entire security check-in and immigration. Right now there are two places where we need to conduct the security check which is of course for individual nations security purposes but majority of people are affected this daily. Instead a single check point at both side will ease out time issue but at the cost of security. But each nations infact need to check those who are entering rather than leaving for security.