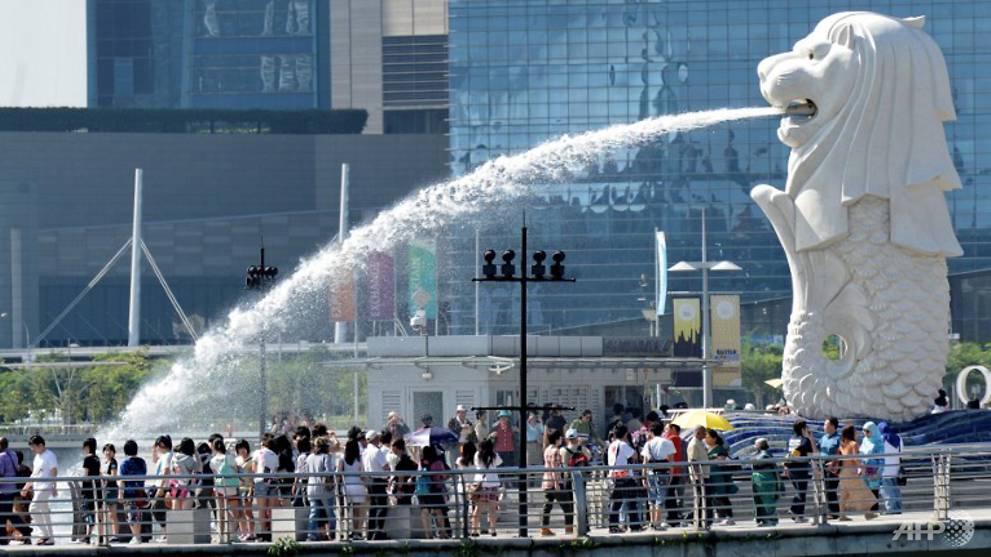 Announcing this on Monday (Feb 12) the Singapore Tourism Board (STB) said the top three largest markets for visitors to Singapore were China, Indonesia and India. India saw the highest growth rate, and together with China, contributed to the bulk of the growth in visitor arrivals to the island.

But while overall visitor arrivals hit a record high, Business Travel and Meetings, Incentive Travel, Conventions and Exhibitions (BTMICE) arrivals for the first three quarters of 2017 fell 5 per cent to 1.75 million, compared to the same period in 2016.

The growing cruise industry also registered a record, with passenger throughput increasing by 17 per cent to 1.38 million. There were also a total of 421 ship calls, a rise of 3 per cent compared to the previous year.

A preliminary estimate for 2017 also revealed that visitors to Singapore were spending more.

Tourism receipts rose by 3.9 per cent to S$26.8 billion. This was mostly due to visitor arrivals across all top 10 markets growing, as well as more arrivals from high-spending markets such as China, South Korea, the United States and the United Kingdom. China also emerged top in tourism receipts for the third consecutive year.

STB’s chief executive, Mr Lionel Yeo, said that the board was “pleased” to report a second consecutive year of record tourism performance and that it was the combined efforts of STB and its industry partners that “yielded strong results, against a context of better-than-expected global economic recovery, continued growth in Asia-Pacific travel and increased flight and cruise connectivity to Singapore”.

For the first three quarters of 2017, tourism receipts excluding Sightseeing, Entertainment & Gaming (TRexSEG) from the BTMICE industry grew by 4 per cent to S$3.15 billion compared to the same period in 2016. This was due to BTMICE visitors spending more on accommodation, shopping and other TR components, which helped offset the dip in BTMICE visitor arrivals.

Total gazetted room revenue for 2017 grew by 3.9 per cent to reach S$3.7 billion, while hotel occupancy rose by 1.5 percentage points. Twenty-two new hotels also opened, bringing the total number of hotels in Singapore to 420 at the end of December 2017. This led to room supply expanding by 5 per cent to 67,084 rooms.