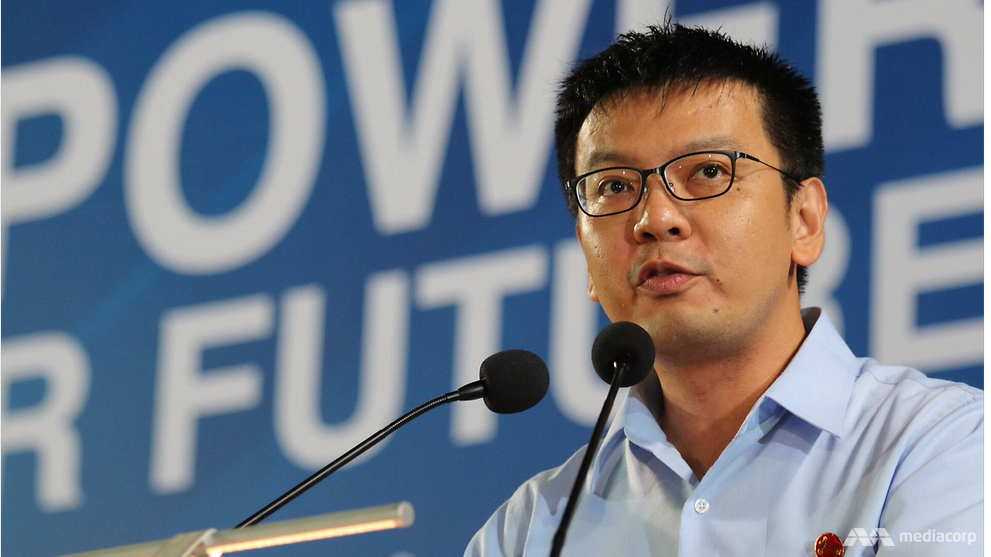 WP's Daniel Goh rules himself out as next party chief, backs Pritam Singh

SINGAPORE: The Workers' Party's (WP) Daniel Goh has ruled himself out as a contender for the position of the party's next secretary-general.

In a Facebook post published on Monday morning (Feb 12), the Non-Constituency Member of Parliament (NCMP) also backed the party's assistant secretary-general, Mr Pritam Singh, as the favourite to become the next party chief.

On Sunday, it was suggested by political observer Lam Peng Er in a Straits Times report that Mr Goh could be a contender in the elections, which will reportedly be held on Apr 8, along with NCMP Dennis Tan and Mr Pritam.

But Mr Goh said "Nope" in a Facebook post with a link to the report on the same day and followed up with a lengthier post on Monday.

The president of the WP Youth Wing said he believed that for the party to "further develop as a viable opposition party", they need a leader who has "good experience of speaking and debating in Parliament", has his constituents' confidence and support and has "good experience in leadership of town council management".

The MP also must be "a humble servant-leader who knows his own flaws, works closely with the party grassroots and exhorts them to unite for the common good of Singapore and Singaporeans", wrote Mr Goh.

"I am only a Non Constituency Member of Parliament with two years of real political experience. I have a lot more to learn.

"Pritam, on the other hand, is a proven MP in these respects," he said. "I worked closely with Pritam on the WP60 organising committee ... and I am convinced he is such a servant-leader."

Mr Low Thia Khiang, WP's current secretary-general, announced in November last year during the party's 60th anniversary dinner that he will not contest the next election to "make way for new blood".

He has been the party's chief since 2001 after Mr JB Jeyaretnam left. Mr Low has since remained mum about who his likely successor will be, insisting that it is something that will be up to the party to decide.

Under Mr Low, WP became the first opposition party to win a GRC in the general elections in 2011.