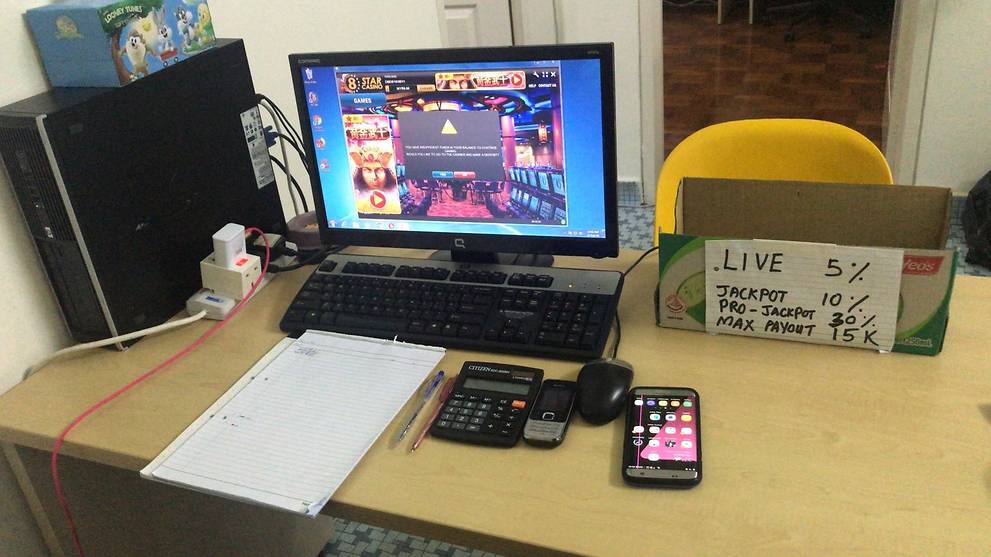 One of the 11 computers seized by the police during their operation. (Photo: Singapore Police Force)

SINGAPORE: The police arrested 13 men and 19 women suspected of theft, vice and gambling offences in a three-day operation conducted from Feb 9 to Feb 11.

Of the 19 women, 14 are believed to have committed offences under the Women's charter. The women were on employment and short-term visit passes, police said. They were arrested in hotels and apartments along Jalan Sultan, Jalan Besar Road, Race Course Road, Mayo Street, Perak Road and Dunlop Street.

The other 13 men and five women were arrested for gambling-related offences along Rangoon Road and Sago Lane. Police seized S$54,384 in cash, 11 computers and gambling paraphernalia.

The suspects are aged between 30 and 67. Investigations are ongoing, police added.

"The police will spare no effort to clamp down on vice and criminal activities. Those found engaging in such activities will be dealt with in accordance with the law," police said.

My guess is these vice activity are not local and they can make good money since CNY is around the corner. It’s my personal view