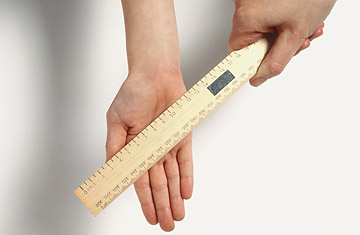 As her child had been taking a shower, Llva Chin was shocked to find bruises on his buttocks.

Upon asking her eight-year-old son, he had said a teacher had punished him for “talking in class”. Chin later found out the principal of the school, Star Kidz Powerclub, had hit her son with a wooden ruler after the boy had opened the door to a toilet when a girl was using it.

The boy and another child had been playing a game of hide and seek, and he had accidentally opened the stall while the girl was using it.

Shocked, the girl had cried for her parents, and the boy had been hit to pacify her angry mother and father.

Chin has since launched a police report on 6 Feb.

Her son, while recovered, now attends a new childcare centre in Bedok.