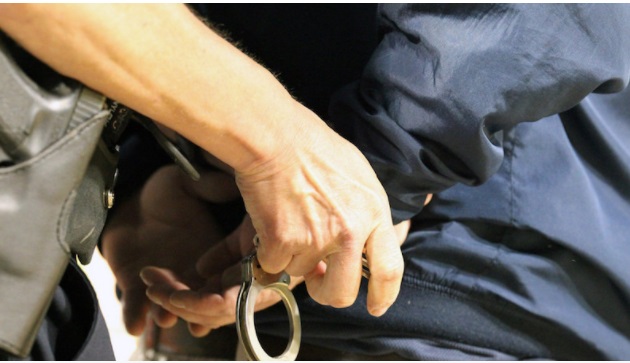 Sham marriages aren’t a new thing in Singapore, where 53 people were convicted of the crime last year. Even though the number rose from 43 in 2016, such cases have surfaced less frequently ever since an amendment to the Immigration Act in 2012 criminalized such marriages.

But one Singaporean man and one Vietnamese woman were undeterred by the law and masterminded a sham marriage syndicate that involved six couples. For 37-year-old Adrian Kin, his task was to bring in Singaporean men with financial difficulties; for 31-year-old beautician Ho Thi Be Ba, her role was to help Vietnamese women extend their stay in Singapore when the men applied for or sponsored their Visit Pass.

To evade the authorities, the syndicate was detailed in its operations, according to the  Immigrations and Checkpoints Authority (ICA). Some of the tactics employed included flying the men out to Vietnam for a “wedding photo shoot”, getting them to change their NRIC addresses to that of a “marital home”, encouraging the “couples” to live together temporarily, and ensuring that some of them went to the airport to pick up their brides.

Unfortunately for them, even though the unions appeared more genuine than standard sham marriages, the authorities were not fooled. The web of deceit began to unravel when ICA received an appeal against the repatriation of a Vietnamese national — who was caught working without a permit twice — from her Singapore husband. Six months later, ICA investigators cracked the case.

Superintendent Maran Subrahmaniyan, 47, the deputy director of ICA’s enforcement division, noted in a media briefing on Friday that the number of people involved and the effort put into the case — which marked one of Singapore’s largest sham marriage syndicates — set it apart from others.

Between July and December last year, 12 of those involved were arrested. As of now, ten of the syndicate members, including the two brains behind the scheme, have been sentenced to jail terms ranging from six to 18 months. One “bride” was repatriated for other offences and another left the country before investigations began, while the remaining two are involved in ongoing court proceedings.

If convicted of involvement in marriages of convenience to obtain immigration facilities in Singapore, individuals can be fined up to S$10,000 and receive a maximum jail term of 10 years, or both.