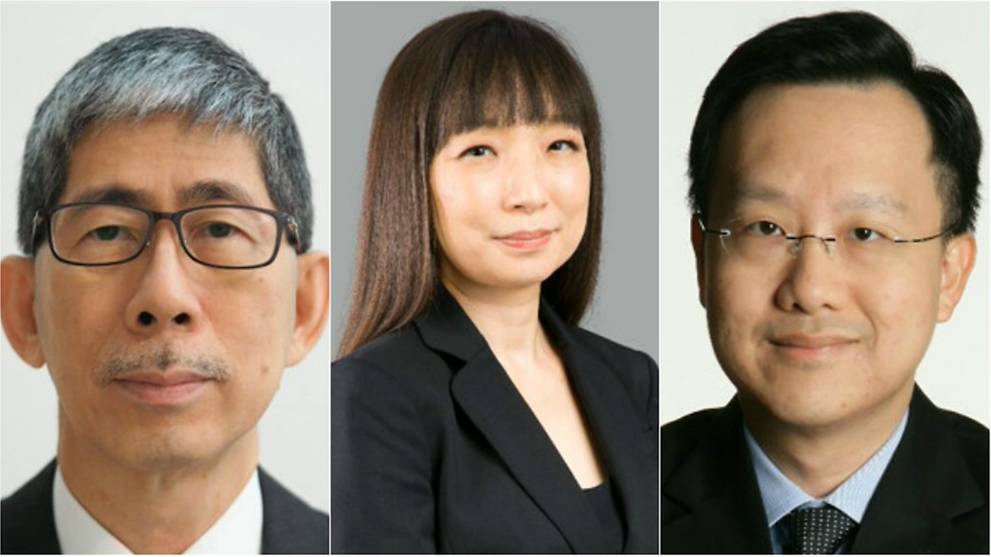 SINGAPORE: Three judicial commissioners have been appointed to the Supreme Court, the Prime Minister's Office (PMO) said in a media release on Monday (Feb 12).

The swearing-in ceremony for the appointments of Mr Tan and Ms Chionh will take place on Mar 16 at the Istana while Mr Ang will be sworn in on May 17.

With the appointments, the Supreme Court will have a total of 21 judges, including four judges of appeal and the Chief Justice, seven judicial commissioners, four senior judges and 15 international judges.

Mr Tan, who has more than 30 years of experience in the Singapore legal service, has been the principal district judge of the Civil Justice Division since April 2015, PMO said.

He had served as a state counsel, a senior assistant registrar in the Supreme Court, and a district judge of the Subordinate Courts, now known as the State Courts. Mr Tan was appointed Director of the Legal Aid Bureau at the Ministry of Law in 2007. He was also the chief information officer of the ministry from June 2013 to April 2015.

Ms Chionh joined the legal service in 1991 and has spent close to 24 years in the courts and the Attorney-General's Chambers (AGC). She was appointed a Senior Counsel in 2015. She is currently second Solicitor-General at the AGC.

She had also served in a number of postings in the then-Subordinate Courts, the civil division of the AGC, and the Insolvency & Public Trustee’s Office.

Mr Ang was appointed Senior Counsel in 2009, at the age of 38. He is currently a partner in Allen & Gledhill.