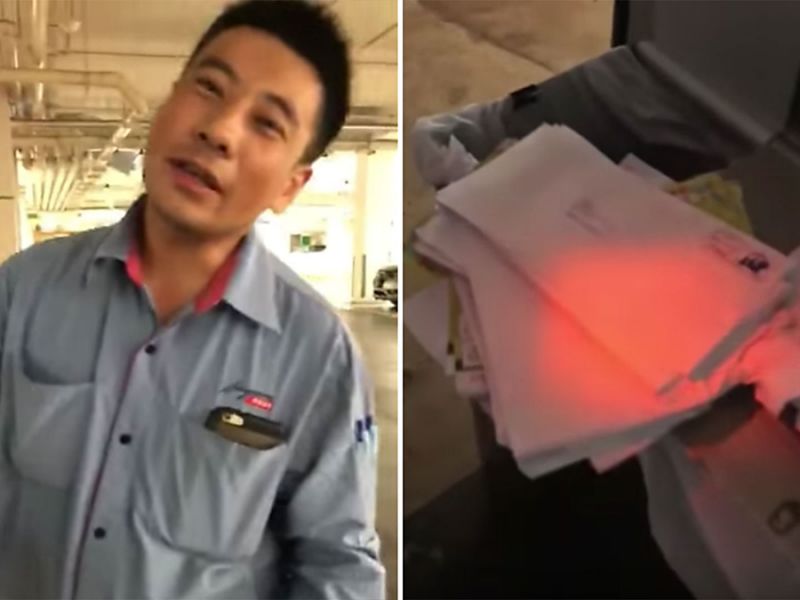 SingPost has apologised for the actions of one of its former mailmen, who was caught by a member of the public discarding mail at a condominium.

According to a Marketing Interactive report on Monday (12 February), a SingPost spokesperson said the company does not condone such behaviour and that the mailman involved has since been dismissed.

“SingPost thanks the member of the public for bringing this to our attention, and we would like to apologise to the residents of the estate for the service lapse,” the spokesperson added.

The matter arose following a number of videos posted on Facebook last Wednesday by a user named Leena, which showed the mailman in question being confronted by a member of the public at the Reflections at Keppel Bay condominium.

A sheer lost of trust and respect to his unprofessional actions. And a great tarnishment to SING POST reputation.