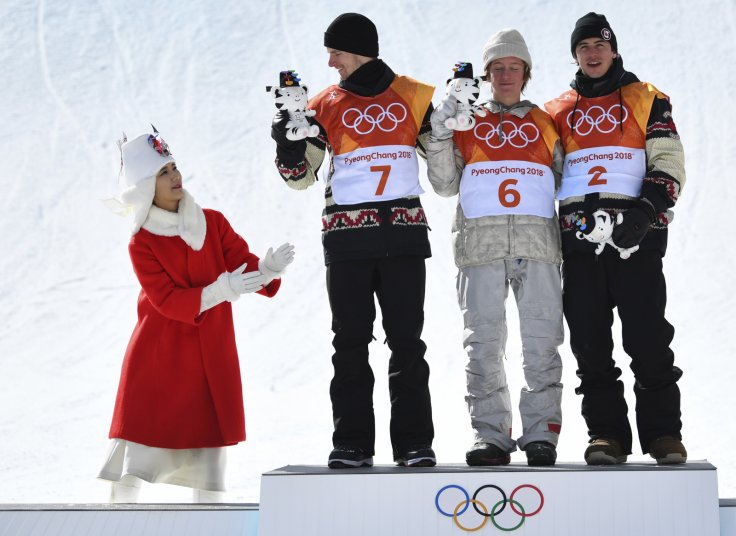 American Redmond Gerard became the second youngest gold medalist in an individual men's event at the Winter Olympics by winning the snowboard slopestyle champion at the Phoenix Snow Park here on Sunday.

Toni Nieminen of Finland is the youngest men's gold medalist, who won the individual large hill event in ski jumping in 1992 at the age of 16.