Afraid that her stepfather – her family’s sole breadwinner – would divorce her mother, a young girl endured five years of sexual abuse by the man. On Tuesday (13 February), the man was sentenced to 28 years’ jail and the maximum 24 strokes of the cane after he pleaded guilty to three charges of rape of a minor under the age of 14.

Three other charges of using criminal force to outrage the girl’s modesty and sexual assault by penetration were taken into consideration for the man’s sentencing. The man and his family members cannot be named due to a court-imposed gag order.

The court heard that the man married the girl’s mother in 2011 and moved into their flat. That year, man began sexually abusing his eight-year-old stepdaughter. The man molested her and performed sex acts on her, and progressed to forcing her to perform oral sex on him. 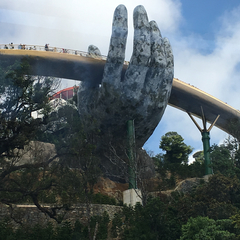 He hurt the young girl so deep, he deserve it

28 year to less for him... should life imprisonment