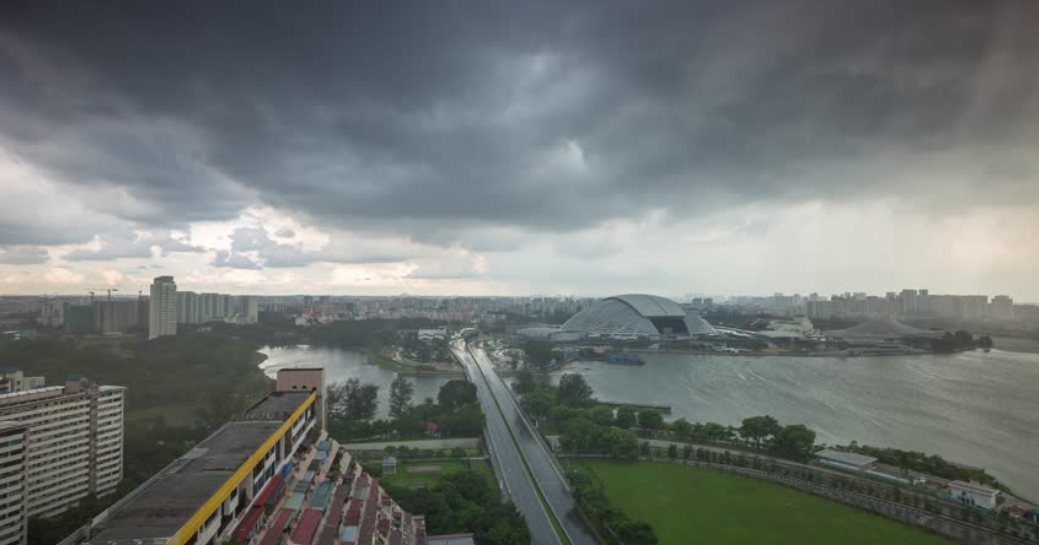 According to the four-day outlook by the Meteorological Service of Singapore, an afternoon shower is expected for Tuesday, which is accompanied by windy conditions.

From Wednesday to Friday, afternoon showers with thunder are expected.

This is following a mini winter that returned over the weekend that brought about cooler temperatures at night.

MSS said in its last fortnightly outlook at the start of February that a weak monsoon surge could affect the South China Sea and the surrounding region in the early part of February.

The forecast said: “Short-duration thundery showers are expected in the afternoon on three to five days… The surge is expected to bring windy conditions with passing showers and cooler temperatures to Singapore on a few days.”