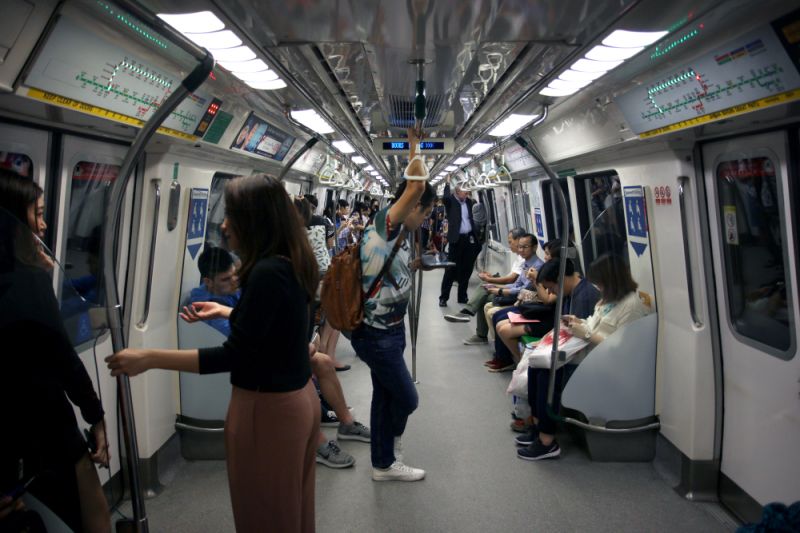 The level of commuter satisfaction with Singapore’s public transport services dipped in 2017 following a number of major rail disruptions that led to greater dissatisfaction with MRT services.

The PTC report noted that the decrease in mean satisfaction score for MRT services – the first drop after three years of improvement – was largely driven by lower scores in the areas of reliability, waiting time, comfort, travel time and service information.