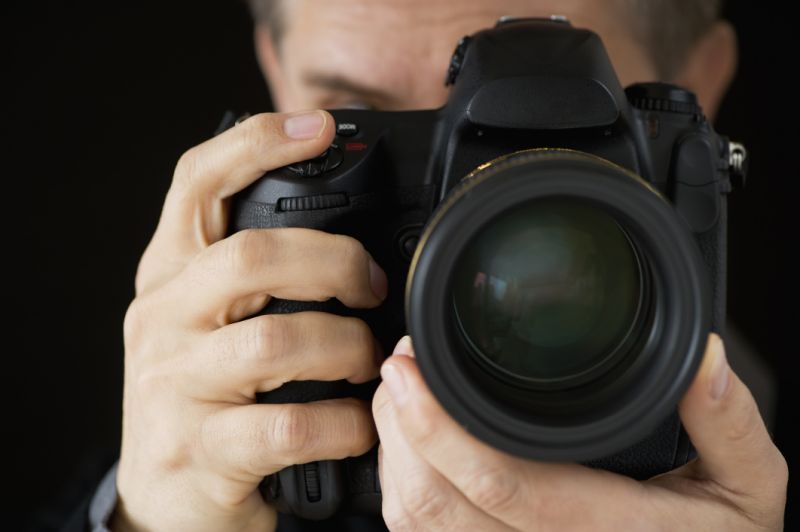 A 31-year-old Chinese national was on Monday (12 February) jailed for two weeks for taking photographs of prostitutes that were meant to advertise their services online.

Chen Jin Jin, who has been working as a technician in Singapore for the past seven-and-a-half years, pleaded guilty in the State Courts to one charge of receiving gratification to aid in prostitution activities. The amateur photographer, who had showcased his photos on social media platform WeChat, was first approached by female Chinese nationals around October last year to take photos of them in “sexy poses”, court documents showed.

After making appointments with them via WeChat, Chen would meet these female Chinese nationals at private apartments in Geylang, HDB flats around Balestier Road or even hotel rooms for the photoshoots. He had charged them $150 each for nine photographs.

Shld jail him longer n fine him as well

Sent him back to China...lol