A 21-year-old man has been arrested for allegedly using counterfeit $50 notes on two separate occasions earlier this month.

The man was arrested on Monday (12 February) following a police report that two counterfeit notes were presented for payment at a convenience store along Choa Chu Kang Street 51 on 10 February.

Officers from the Commercial Affairs Department arrested him along Choa Chu Kang Street 51. A printer, a laptop and several pieces of $50 and $100 notes, which are believed to be counterfeits, were also seized as case exhibits. 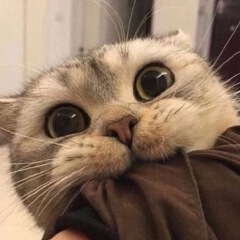