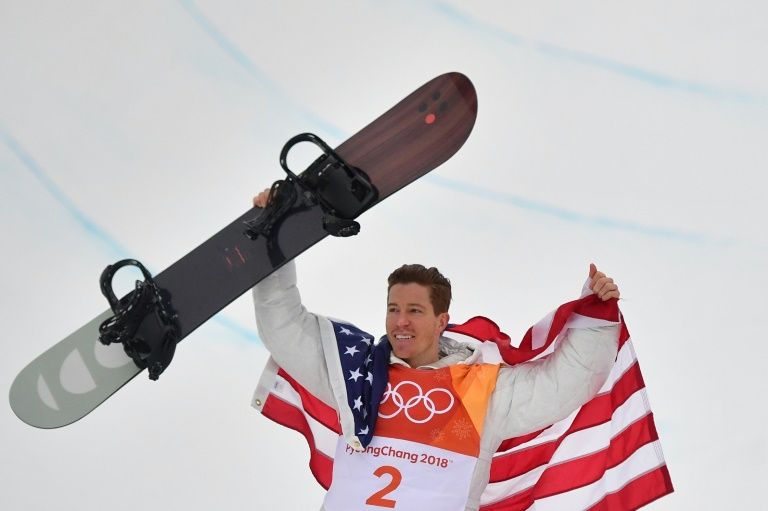 Snowboarding legend Shaun White savoured the feeling of "redemption" Wednesday after he produced a jaw-dropping final run to win his third Olympic halfpipe title Wednesday, bringing up a 100th Winter Games gold for the United States in the process.

The 31-year-old, who won at the 2006 Turin Games and in Vancouver four years later, delivered his brilliant best when it really mattered after Japan's Ayumu Hirano had asked serious questions about the American's stomach for a fight in Pyeongchang.

Going for broke in the day's final descent, White held his nerve as he nailed back-to-back 1440 spins to score 97.75 points, pipping Hirano's second run by just 2.50.