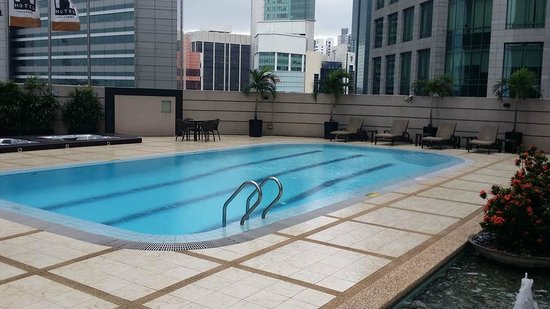 After he was found unconscious in the pool at M Hotel on Anson Road, a Chinese national has died in hospital on Tuesday (13 Feb).

The 31-year-old man was taken to Singapore General Hospital after the police was alerted around 4.15pm that day.

The hotel staff had administered emergency help before the Singapore Civil Defence Force arrived, a spokesman for M Hotel said.

The Chinese embassy has been informed of his death, and the hotel is “providing support to (his) family during this difficult time.”

The pool, which has been closed since Tuesday, will be reopened on Thursday. Staff had initially said the closure was due to maintenance or renovation works.