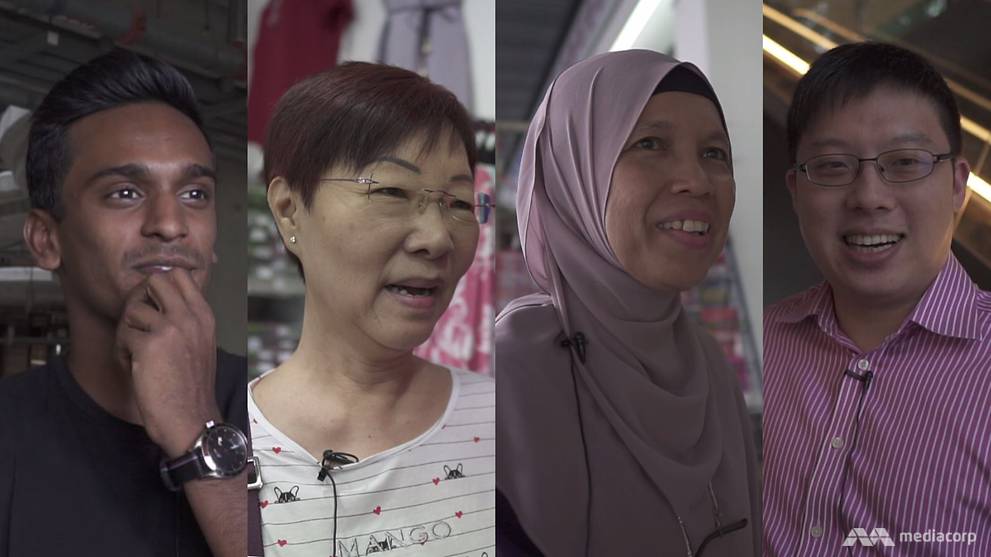 Going beyond 1819: How well do Singaporeans know the history of Singapore?

Ahead of next year's bicentennial celebrations that commemorate the 200th anniversary since Raffles founded Singapore, Channel NewsAsia hit the streets to quiz 25 Singaporeans about their knowledge of Singapore history.

History is important, according to these Singaporeans, especially for the younger ones who did not live through key events that defined Singapore. (Photos: Wong Ruyi)

SINGAPORE: Some Singaporeans think the history of Singapore started from 1942, when the British surrendered to the invading Japanese forces during World War II.

Or at least, that's what Channel NewsAsia gleaned from a recent pop quiz of Singaporeans of various ages and backgrounds.

As the Singapore Bicentennial Office prepares its plans next year to commemorate 200 years since the founding of Singapore by Sir Stamford Raffles in 1819, we wanted to find out how well Singaporeans know their history.

With advice from historians and advisors from the Singapore Bicentennial Office, we asked Singaporeans eight questions - from the old names of Singapore, who William Farquhar was, and what the Maria Hertogh riots were.

We found 25 Singaporeans at three locations - Taman Jurong Market, Nanyang Technological University and the Central Business District - who gamely took up the challenge. Here's how they fared with some of the questions:

Singaporeans did best in identifying the event that happened on Feb 15, 1942. Eighteen out of 25 people got it right.

The answer? The fall of Singapore to the Japanese.

The question that stumped most people we asked: Name one other Straits Settlement apart from Singapore. Of the 25, six people were able to correctly identify Malacca, Penang and Dindings (now called Manjung) as the original Straits Settlements.

Dindings? No one (including us) knew that it was an original Straits Settlement.

Despite their different background and ages, one thing was certain for all of them: Knowing Singapore’s history is important.

“Especially for guys who go to the army, it’s important to know the history otherwise you don’t know what you’re defending. It’s stupid to defend something you don’t know about,” said Naresh Kuna, a 24-year-old student.

“You also get to understand the reasons why certain things are put in place and that probably stands from a lot of historical context of different policies in Singapore,” said Shawn Poon, a 33-year-old lawyer said.

“We don’t see it day-to-day so it gets forgotten. I would not say that it’s not important but I don’t think Singaporeans will put it as a priority (to understand it),” said Ee Pei Shan, a 39-year-old tax agent.

“It’s important for a sense of national identity but besides that, certain information can be particular redundant. I’m not very good with names in history but I don’t think it affects my life at the moment and doesn’t make me feel less of a Singaporean. Knowing more about current affairs is more important,” said Leon Geok, a 24-year-old student.

However, a comment that came up regularly from older Singaporeans is that young Singaporeans do not know the history of Singapore because they have never lived through the key events such as the Japanese Occupation, racial riots and the separation of Singapore from Malaysia.

“For the youngsters, now not so much interested (in history). Time’s changing. People, like we, we will never forget what the olden days are like,” said Abdul Hamid Yusof, a 64-year-old retiree.

YOU KNOW NOTHING, YOUNG ONE

However, it was the younger Singaporeans between 20 and 40 years old that did better on the quiz. The younger ones were more able to give textbook answers, compared to the older Singaporeans, who tended to be more vague in their responses.

While many of the younger Singaporeans who were quizzed admitted that they do not have a complete knowledge of Singapore history, they disagreed with the sentiment that they know nothing.

Most of their knowledge are limited to what they've learned in Social Studies classes in primary and secondary school, they said.

“There are always anecdotes from older Singaporeans. For example, there was an incident during the racial riots there was this Chinese guy who was being protected by his Malay neighbour. It’s not something we experienced, so of course it’s something we don’t know unless the people who actually went through it tell us,” said Chua Zhao Han, a 29-year-old bank staff.

“We only learn the history from 1965 onwards, maybe like 1900s. We only know briefly that Sir Stamford Raffles came to Singapore or parts of it. Our history is not limited to 1965 or 1942. It should span to even before Singapore was called Singapore. If you want younger Singaporeans to be more connected to Singapore, then they should learn history,” said 21-year-old student Thasnovarahman Thamim.

“Very few Singaporeans know that Singapore had a history that preceded 1819 by at least 500 years, and that our history has many interesting twists and turns, and that there are many dimensions and layers in our history that go beyond the broad narrative that we have been exposed to in schools,” said Prof Tan.

“History has been taught as ‘lessons’ in social studies. Our understanding of history is still rather didactic – they are always conveyed as lessons and messages,” he added. Prof Tan plays an advisory role to the Bicentennial Office.

To this end, Mr Tan’s office is planning an exhibition next year which will be held at Fort Canning Park. It will feature stories of migrants who came to Singapore, and the cultures and tradition they brought with them.

The Bicentennial Office is working with community groups, schools, institutions and associations set up before Singapore’s independence in 1965 to unearth such stories.

“History is like a mirror to the present, and a room with a view to the future. For example, our 700-year history will show how our DNA has evolved over the years, and made us uniquely Singaporean today. From the global and regional connects that help us to thrive in the 14th century, to the revitalisation of our port from 1819, we see how being open was so critical to our journey,” said Mr Tan.

How well do you know Singapore history? Try our quiz.

Where to try e quiz? I don’t see any link 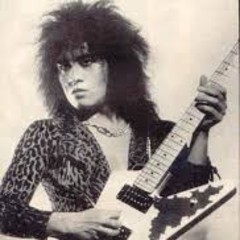 Haha agree with you bro