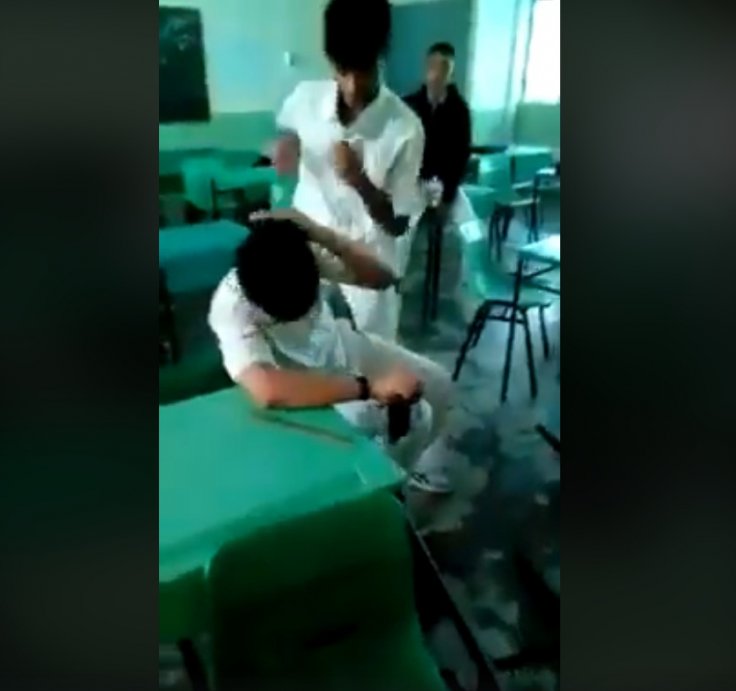 A video that filmed pupils from Westwood Secondary School showed several various disturbing activities such as punching, kicking and throwing chairs to a student sitting in the classroom.

On Sunday, Abdul Harris Sumardi, the principal of Westwood Secondary School said that he knew about the incident that happened on February 9.

According to reports, he also mentioned that the victim and six secondary three students have been sent to a counselling and the school has taken required disciplinary actions.

After understanding the seriousness of the incident, Sumardi has talked to the parents of the students and both are working together to make those students learn from the incident.

what hero he not a hero but a devil!!?

one more thing, I can't understand where are the teacher?? having tea break?? the teacher should not let their student alone for too long. that's problem with school Nowaday.

so young like that liao, can't imagine when they become adult.

Why the parent of the boy who was bullied never make police report? Let the police put this guy in changi chalet n rotan their backside.

totally agrees with you