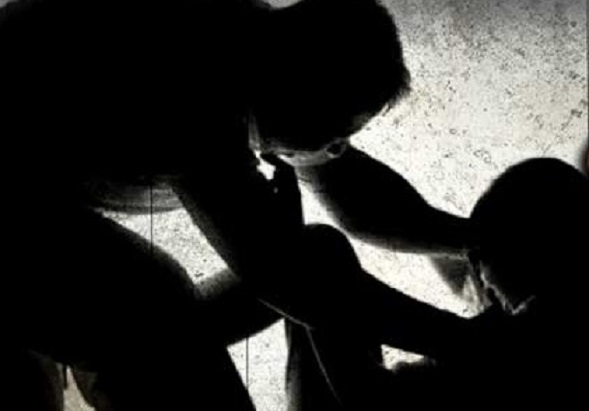 He had attempted to befriend a 24-year-old woman before allegedly molesting her, and fleeing.

The 26-year-old suspect has since been arrested for outraging the modesty of a woman at Block 201 Ang Mo Kio Avenue.

She alerted the police around 5.50am. By then, the man had fled towards Block 202 on the same street.

He was arrested along Ang Mo Kio Avenue 8 on the same day after investigations by the police.

Investigations are ongoing. If charged and convicted, the man could be jailed for up to two years, fined, caned or any combination of the three.