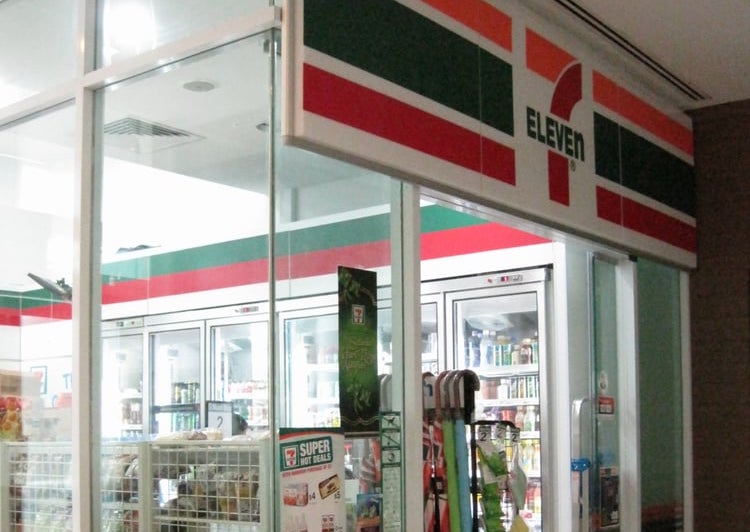 He had walked into a 7-Eleven store at Changi Village seven minutes after the cut off time of 10.30pm for buying alcohol. When he was denied his beer, he attacked the employee.

The 30 second attack left the 43-year-old male employee with blood down his face and a bloodied work shirt.

There was also blood on the walls, according to witness Muhammad Firdaus Ahmad Fauzi.

The victim called the police and the ambulance as he was on his own.

Retail shops are not allowed to sell takeaway alcohol from 10.30pm to 7am, and drinking is prohibited in public places during the same period of time.

Firdaus had been buying dinner during a work break with a friend when he witnessed the incident.

“The employee had shouted for help and banged on the store’s glass front door from the inside”, he said.

The pair talked to the employee after the incident and asked if he needed aid, waiting with him until the ambulance arrived.

A spokesman for 7-Eleven spokesman said the company is "aware of the incident”.

As per the retail sales restrictions in the Liquor Control (Supply and Consumption) Act, all alcohol are locked in cabinets.

The employee is on medical leave and recovering at home.

The police is investigating. 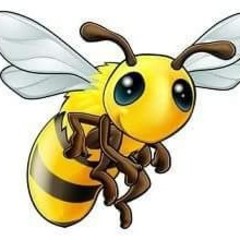 ban alcohol in all time the best

CCTV is there.he will b apprehended soon

soon he will get caught

I am watching how this case will end. He must be caned to show that it CANNOT be tolerated in drinking assault case!!!!🙅🙇👿

agree he should get canned to feel humilated

Jail this attacker... He got no right to assault the stAff.