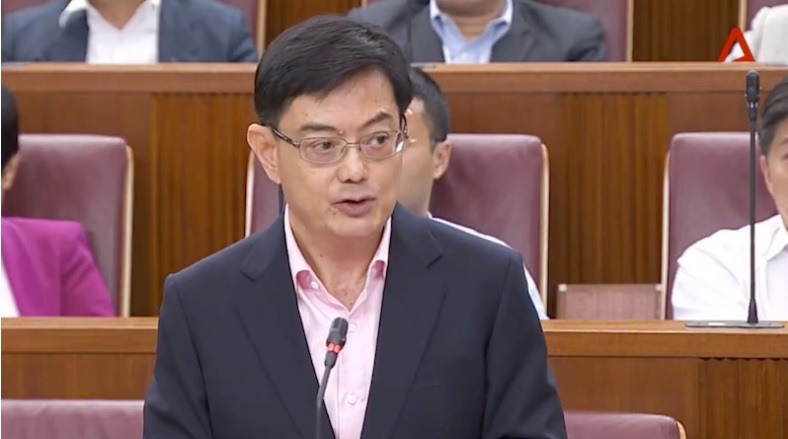 Despite promise not to raise GST after 2015 General Elections, GST will be raised sometime after 2021

A campaign promise is defined as a guarantee made to the public by a candidate or political party trying to win an election.

In a statement made by the Ministry of Finance (MOF) back in August 2015, the government quashed rumors spreading online that Singapore’s Goods and Services Tax (GST) would be raised after the General Elections that year, which took place a month later on Sept 11. Election day came and went, with the ruling People’s Action Party (PAP) continuing to win a majority of seats in Parliament.

Today, post-Chinese New Year merrymaking, Finance Minister Heng Swee Keat dropped the bomb. The government is indeed planning to raise GST by 2 percent (so from the current 7 percent to 9 percent) sometime between 2021 to 2025. The man expected the change to happen “earlier rather than later in the period”.

The increase is meant to fund expenditure on things such as healthcare, security, and other social spending meant to benefit current generations, he said. The government plans to build more hospitals, polyclinics, and nursing homes, as well as develop new infrastructures such as rail networks and neighborhood amenities.

WATCH: Heng Swee Keat on why GST has to be raised to 9% In the next few years. #SGBudget2018 https://t.co/Uf0kzh8Vni pic.twitter.com/tOUN9rFL4c

To alleviate the sting, Minister Heng said that the hike in taxes will be implemented progressively, while financial offset packages will be deployed to help lower- and middle-income households.

But back to the main point — did the ruling party lie to people when they publicly pooh-poohed claims that they’d be raising taxes after getting elected? After all, then-finance minister Tharman Shanmugaratnam mentioned in his 2015 Budget Statement that the country was in a “good position for at least the rest of this decade”. Basically, the revenue measures the government has so kindly undertaken will provide sufficiently for the increased spending planned up till 2025. This is what the government portal actually said, and you can see it here.

It’s all cool, explained the MOF, who said that there was no contradiction whatsoever between Tharman’s statement and what’s happening now.

Speaking to The Straits Times last year, MOF explained that the 2015 statement made is actually in line with what Prime Minister Lee Hsien Loong said on Nov 19: “For this current term of government, we have enough revenue.”

This “current term” lasts until 2021, when another general election needs to be held. Since the GST hike will only take place sometime between 2021 to 2025, that means no broken promises made by the government then. But it still doesn’t explain why the GST hikes are coming sooner than 2025, like what was initially said.

Nonetheless, tax increases were always bound to happen anyway, and it’ll increase once again soon enough. But hey, at least we all get an ang pow each. 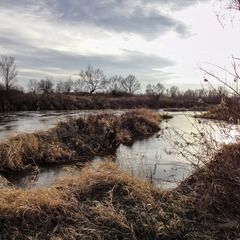 Goodness ! 2% Gst increase is a lot ! Pls keep your Angpow n your promise! 😠

this show the current government cannot do for our future... they did not see things like LTK... he at least predicted that GST will be up after the last election.... What did the Finance minister have being doing all this while to prevent the cost of living high??? 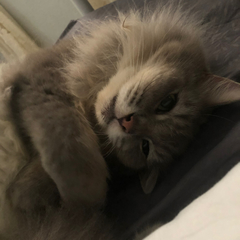 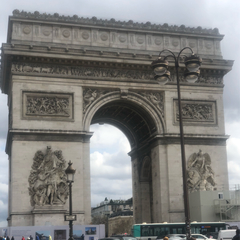 Double standards! This will encourage more criminal from so call 1st world countries 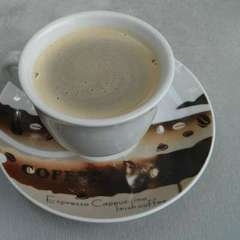 why don't we give the apportioned amount as ang pow to government and they delay gst increase and digital services tax till after 2025?