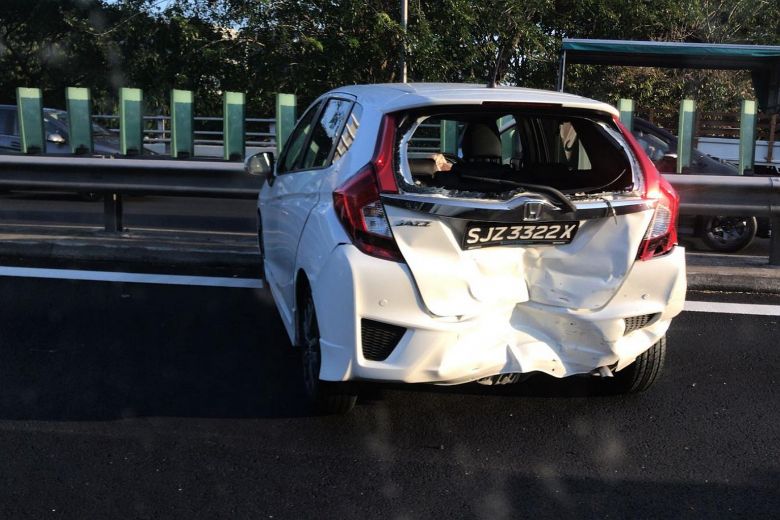 Traffic on the Pan-Island Expressway was heavily congested due to an accident between two vehicles on Tuesday (20 Feb).

A 26-year-old delivery driver known only as Maliki had witnessed the aftermath of the accident that occured between the Paya Lebar and Eunos exits, towards Changi Airport. He had been driving there around 6.20pm.

The Land Transport Authority (LTA) had said in a series of tweets that the accident caused congestion till the Central Expressway. Lanes 1 and 3 were closed due to the accident, and the tweets advised motorists to avoid those lanes.

The Singapore Civil Defence Force confirmed that an ambulance had been dispatched but no casualties were reported.