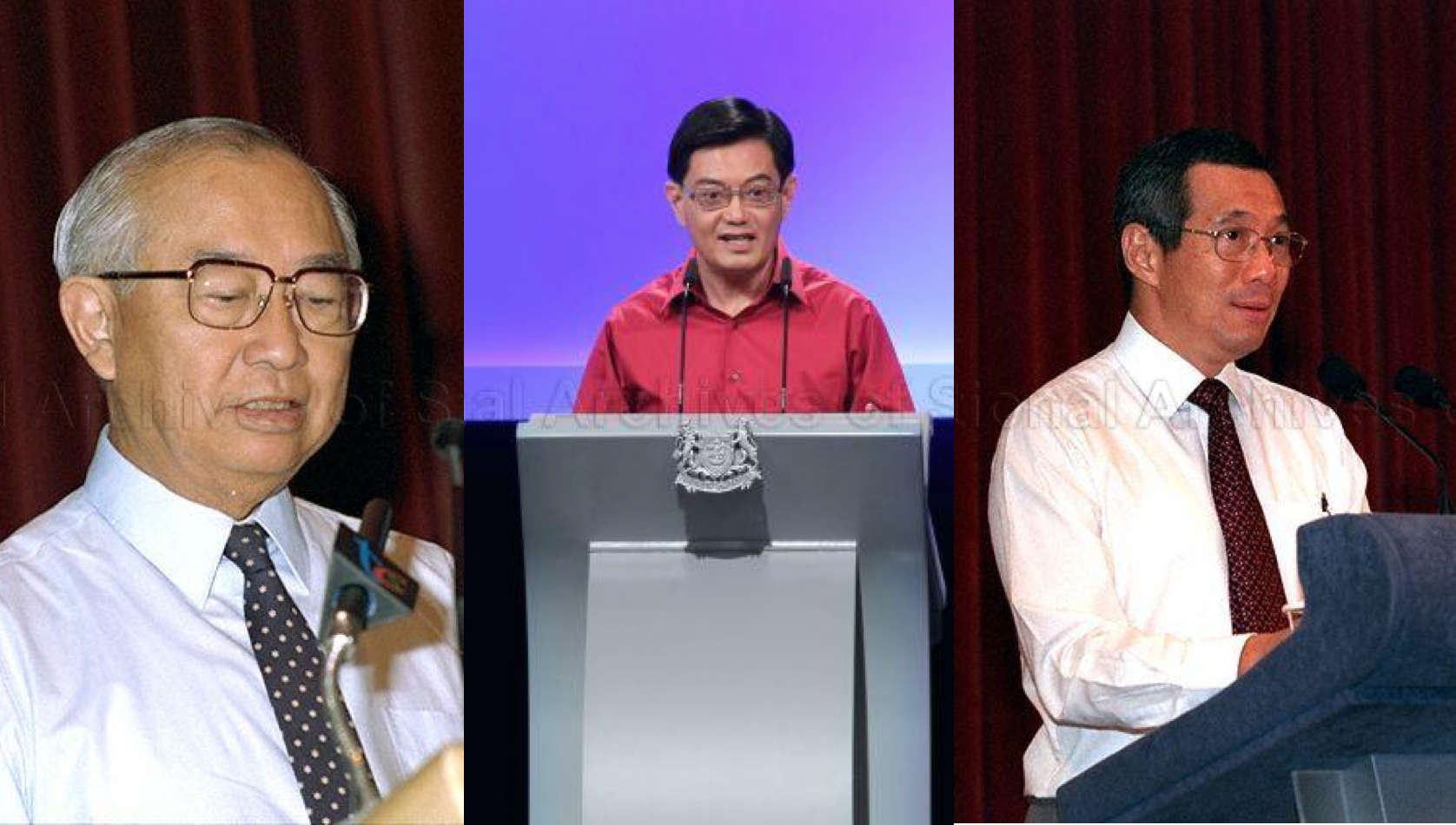 The Singapore Budget is typically delivered in February every year.

The process for approving the Budget starts with the Parliament debating it, before passing the Supply Bills that control how much each ministry can spend.

The President will then have to assent to the Bills, making them law.

Delivering the Budget statement in February means that the Budget can be approved by mid-March, just in time for the close of the government’s financial year on March 31.

The government’s financial year runs from April to March of the following year.

Delayed due to General Elections

In all three instances, the Budget was delayed because general elections happened to be held near the time of the Budget release.

Timing of the elections

What happens after the General Election is that a new Cabinet will be announced with the formation of the government.

After that, the President will address the new Parliament.

If the Budget was not delayed and given the timing of the address taking place at the beginning of the year, there would be two major debates only a couple of weeks apart.

According to Liang Eng Hwa, chairman of the Government Parliamentary Committee for Finance in 2016, this would also give the government enough time to take in good suggestions or ideas coming out from the first debate.

Additionally,  would also “have enough time to decide on his priorities and present his first project.”

The delay would mean that the government would go into a new financial year without a Budget.

However, this does not mean that government services will stop running in the time being.

With the Cabinet’s approval, the Finance Minister can authorise spending to keep public services running until the Supply Bills are enacted into law.

However, according to the Constitution, that amount must not exceed one-quarter of the total sum approved for the particular service in the past year’s Budget.