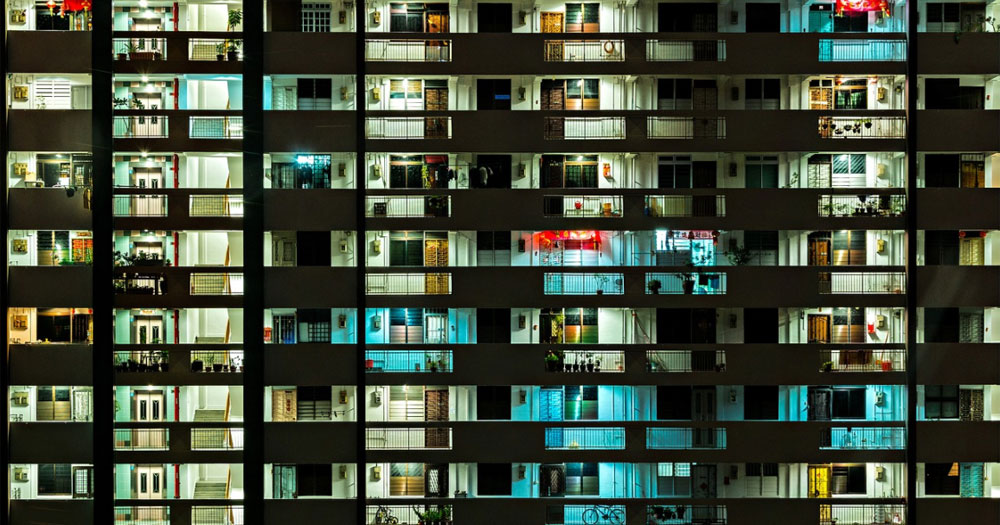 According to Heng, Singaporeans can expect a Budget surplus for 2017, but an expected deficit of S$0.6b for 2018.

Conservative estimates were always given for estimated deficit numbers.

In fact, during the deficit years, the projected numbers were all higher than the actual figures.

However, economist Donald Low has also for an assessment of Singapore’s financial health.

For instance, the government accounts for spending in one year even if expected spending may take several years or more to pay out.

A more accurate representation of spending would be to also consider how much of those funds would be spent over the year.

Government expenditure has typically been prudent.

Looking at expected government expenditure, the general trend is that it is higher than or very similar to the revised expenditure.

Even for the years where Singapore had a Budget deficit, the revised numbers do not vary widely from the projected numbers.

A Budget deficit occurs when the net expenditure exceeds the total revenue.

So, what did we spend on during those four years that may have contributed to the deficit?

Sometimes, expenditures are for key policy measures specific to a particular time period. This might be to deal with an economic crisis, or used for social spending to support different sectors of the population.

The financial crisis of 2008 meant that policies taken in 2009 were extremely crucial to determining our survival.

In , it was announced that:

“Growth in the global economy as well as in Singapore last year fell well below what was expected. We are now in the midst of a simultaneous recession in all major regions of the world.”

A Resilience Package was announced that year as one of the key Budget initiatives. Under that package, Jobs Credit was introduced in order to sustain jobs for Singaporeans.

The Skills Programme for Upgrading and Resilience was also launched to help Singaporeans stay employed.

On a path to recovery from the financial downturn in 2008, a key thrust of 2010 was to sustain growth by raising productivity.

That year, it was that the government will commit “S$1.1 billion a year over the next five years in the form of tax benefits, grants and training subsidies to support the national effort to raise productivity.”

In order to commemorate the contributions of our pioneers, S$9 billion was set aside for the Pioneer Generation Package in 2014.

And in 2015, Singapore celebrated its 50th birthday, and several measures were rolled out in conjunction with SG50.