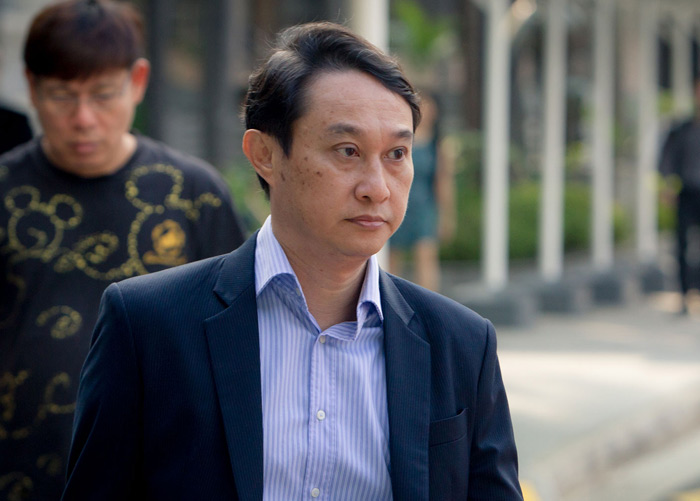 A day before he was to serve his three years and four months’ jail term for his role in misusing charitable funds, an ex-City Harvest Church leader had tried to leave Singapore quietly by boat.

57-year-old Chew Eng Han’s escape was foiled, however, when he was caught at sea.

On Tuesday (22 Feb), he was charged with attempting to leave Singapore unlawfully. Another man, 53-year-old Tan Poh Teck, was arrested alongside him on board a motorised sampan.

Tan had been piloting the sampan that picked Chew up from the main Pulau Ubin jetty.

The pair were intercepted by Police Coast Guard vessels around 2.4km from the jetty, with $5,000 and fishing equipment.

They claimed to be fishing when they were caught.

However, the authorities had received information that they had tried to leave Singapore, and arrested them.

They also arrested Chew Eng Soon, 61, on Wednesday for abetting the younger Chew’s escape. It is believed both Chews are brothers.

The trio were held in Police Cantonment Complex.

This is the latest incident in Singapore’s largest case of misusing charity funds, which saw four other City Harvest Church leaders jailed since last April.

Chew is the last to enter his sentence, and had multiple deferments after securing a $1 million bail.

His sentence had been reduced from six years to the current three years and four months, and had been deferred to after Chinese New Year. 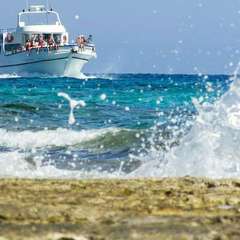 Give him his previous sentence

what did God said ? obey your master and the law

They won't dare to do it if there is real god.