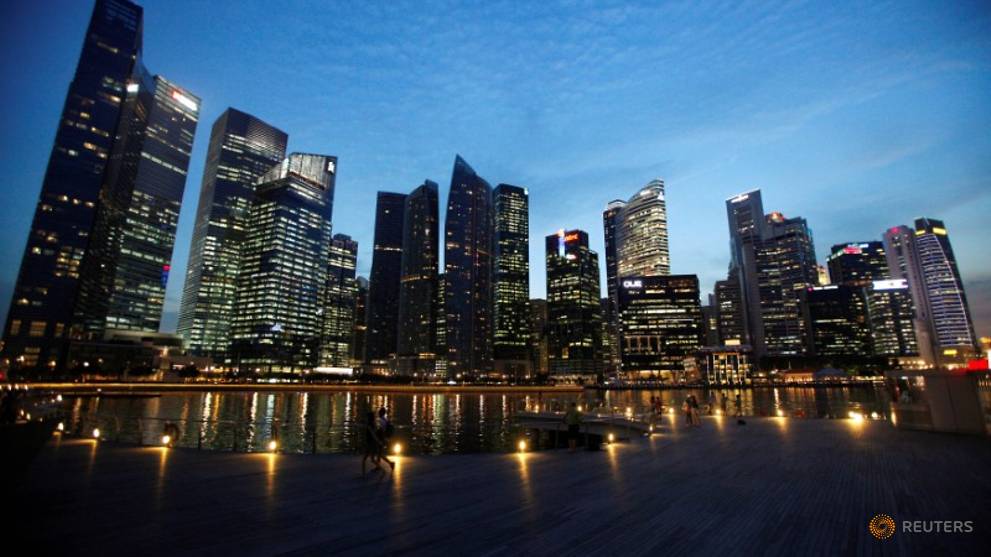 SINGAPORE: Singapore has been ranked sixth in an annual ranking of countries that are considered least corrupt in 2017, moving up a notch from seventh position in 2016.

According to Transparency International's (TI) Corruptions Perceptions Index released on Wednesday (Feb 21), Singapore received a score of 84 among 180 countries.

The index measures perceived levels of public sector corruption globally, rating countries on a scale from zero, which is highly corrupt, to 100, which is very clean. The ranking is also based on 13 surveys covering expert assessments and views of business people.

Within the Asia Pacific region, Singapore was second to New Zealand, which ranked first as the least corrupt country with a score of 89 points.

The next highest scores in the region were given to Australia and Hong Kong, which tied at 13th place, Japan at 20th place and Taiwan at 29th.

Nordic countries dominated the top of the table, including Denmark at second place, Finland and Norway tied for third with Switzerland, and Sweden in sixth alongside Singapore.

Others have slipped lower in the NGO's worldwide ranking, including Syria - whose civil war will enter its eighth year in March - or Yemen, where fighting has raged for more than three years.

Somalia was the worst performer, ranking last among the 180 nations listed, below South Sudan, Syria, Afghanistan and Yemen.

In a statement, the Corrupt Practices Investigation Bureau (CPIB) said the corruption situation in Singapore "remains under control" with a low incidence of corruption.

"With the strong mandate from the government, the CPIB will continue to fight corruption resolutely and safeguard the integrity of the Singapore public service," said CPIB's director Mr Wong Hong Kuan.