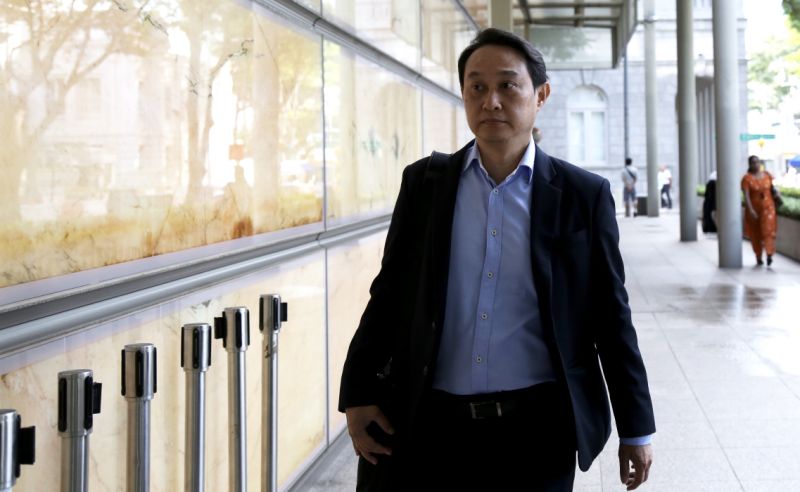 Former City Harvest Church (CHC) fund manager Chew Eng Han was charged under the Immigration Act on Thursday (22 February), a day after his alleged attempt to flee Singapore by sea.

The 57-year-old was due to begin serving his jail term of three years and four months on Thursday for his role in the CHC saga but was arrested by the Police Coast Guard (PCG) after they intercepted his vessel in the waters off Pulau Ubin at about 8.45am on Wednesday.

Wearing a blue-collared shirt and spectacles, the former CHC fund manager was charged with one count of leaving Singapore from Pulau Ubin jetty – which is is not an authorised point of departure – by embarking on a motorised boat that was about to leave Singapore and remaining on board the boat at the time of its departure for Malaysia.