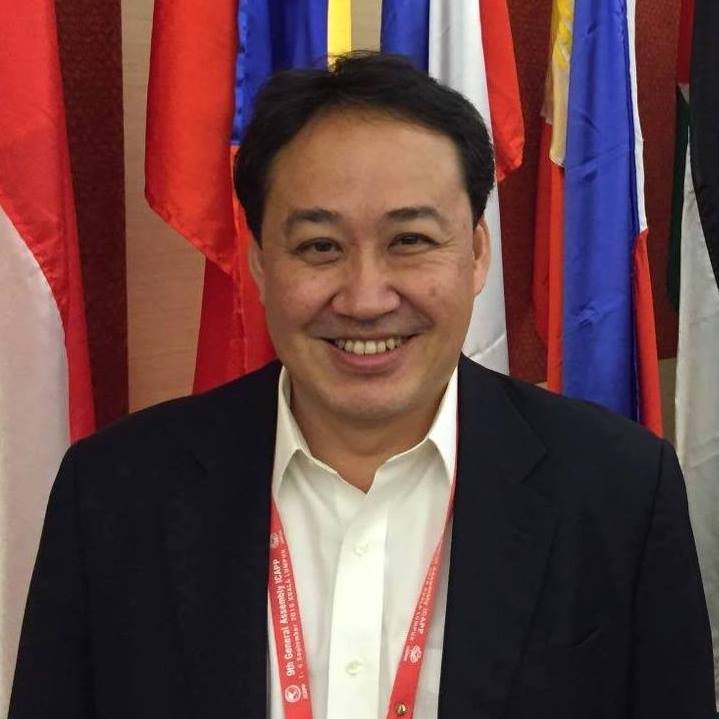 Moments after the Finance Minister Heng Swee Keat delivered his Budget 2018 statement in Parliament on Monday, Tean Lim — a popular opposition politician who was formerly chief of the National Solidarity Party — delivered his own thoughts about the Budget speech. In it, Lim spoke about how the Budget “shirked responsibility”, railing against the lack of genuine innovation in the economy due to excessive government control, and the government for not doing enough for senior citizens.

But after his articulate 14-minute rant went viral on social media, Lim found that he was unable to log in to his Facebook page, where he posted the video. The Online Citizen reported that he wasn’t able to access his account even with the mobile-phone two-step authentication — no security code was texted to his phone, despite repeated tries.

A minor glitch, perhaps, that could sort itself out in a couple of hours. But suspicions were raised when Lim discovered that neither his private page or public page could be found by other Facebook users.

What might have happened is that Facebook could have experienced a deluge of users flagging his page for abusive content (because they disagree with Lim’s anti-government rhetoric). In any case, his Facebook pages have been restored last night — but the man suspects that it was due to public exposure about the case that the social media site reversed its actions.

My FB too, experience the same thing for three weeks, last year, during the Oxley road saga.