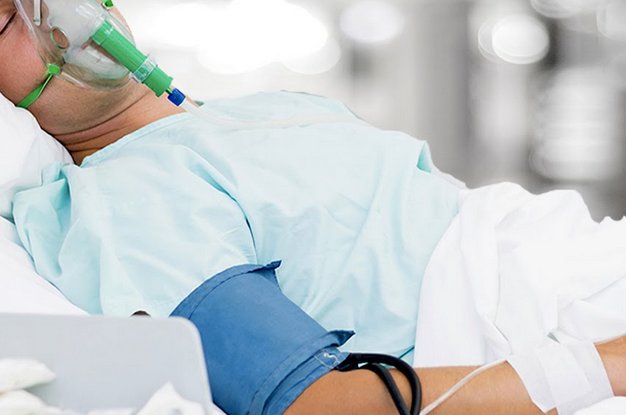 An elderly 71-year-old man had been riding ahead of a car along Tampines Expressway on 3 Sep 2017 when the car’s driver failed to keep a look out and hit him.

Li was driving around 1.25pm when he hit the motorcyclist, who was in the same lane.

The victim, Ng Yoo Ay, has been in a coma since the accident.

Ng’s son has maintained hope that his father will regain consciousness one day, saying, "During (my father's) hospital stay, we discovered he has a lot of friends we don't know about. Hopefully with the positive energy and thoughts generated, my father can miraculously regain consciousness."

Drivers who Never Thought of hitting a pedestrian but due to sheer recklessness or Complacency should not ever mention regret or sorry is not genuine, else this will not happened..period!😬😤😦

Hope he is out of coma and wishes him a strong recovery, as the driver he should face the music now. Drive like F1 driver. Not blaming anyone