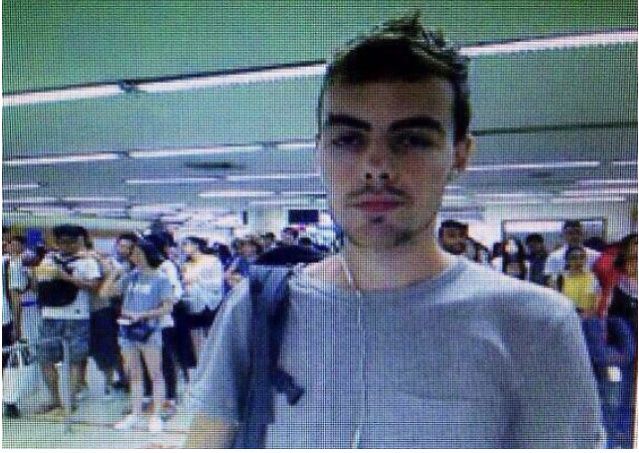 StanChart robbery suspect: Either we let him go free or face trial – Shanmugam

Suspected Standard Chartered Bank (StanChart) robber David Roach should not go scot-free and instead should be brought back to Singapore to face trial even if he is not caned, said Home Affairs and Law Minister K Shanmugam on Thursday (22 February).

His comments on the sidelines of a visit to the Police Cantonment Complex come after the Ministry of Home Affairs (MHA) said on Tuesday that the Singapore government had acceded to the United Kingdom’s request not to cane Roach if he were found guilty of robbery, as part of the extradition proceedings between the two countries. Roach is reportedly contesting extradition from the UK.

Roach, a 28-year-old Canadian, was detained by British authorities in January at Singapore’s request, after he was deported by Thai authorities from Bangkok. He was apparently en route to Canada via the UK when he was detained at London’s Heathrow Airport.

let him go. if he step into SG or Malaysia; catch him.