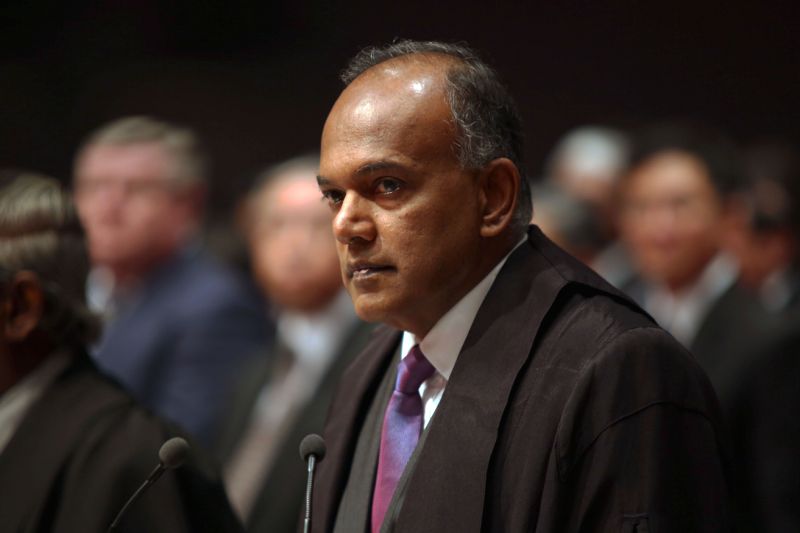 Jumping bail to be made an offence: K Shanmugam

Jumping bail will be made an offence as part of proposed tighter bail conditions to be unveiled next week, said Home Affairs Minister K Shanmugam on Thursday (22 February).

Speaking to reporters on the sidelines of a visit to the Police Cantonment Complex, Shanmugam, who is also Law Minister, said that the new bail conditions are among the changes to the Criminal Procedure Code that will be tabled in Parliament. The next Parliament sittings will take place from 27 February to 9 March.

Shanmugam was making reference to former City Harvest Church leader Chew Eng Han, 57, who was arrested on Wednesday morning after he attempted to flee to Malaysia on a sampan while on bail. Chew was charged in court on Thursday for the escape attempt along with an accomplice. 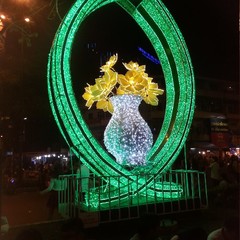 Jumping bail will be made an offence. Is throwing peanuts shell all over Temple St an offence?