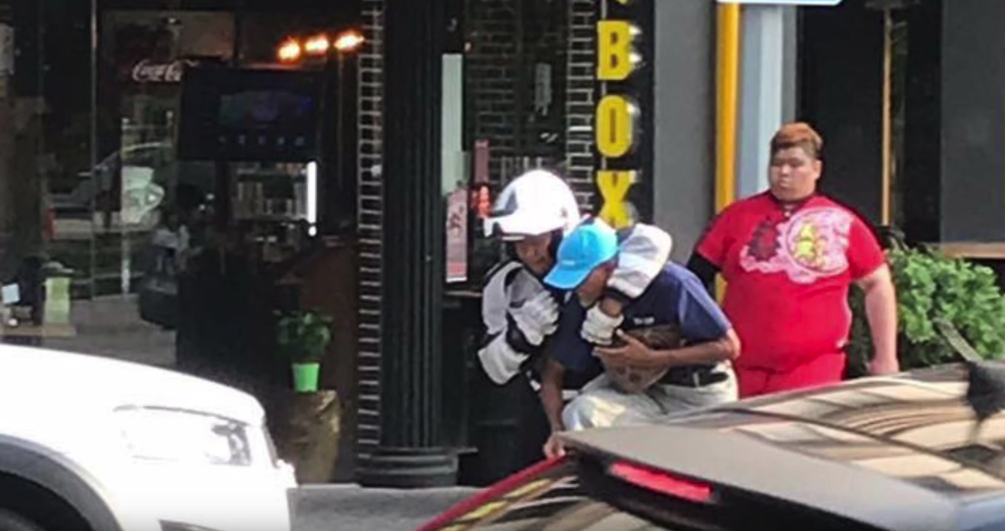 A cyclist who rode recklessly on the road caused a Traffic Police officer to skid and fall, with it all captured on camera.

The accident occured around 5.45pm on Wednesday (21 Feb) in Geylang Road, towards Kallang Road, before Lorong 4 Geylang.

The cyclist was seen weaving through vehicles across the street instead of with traffic to get to the furthest lane on the left.

A Traffic Police officer is then seen skidding to attempt to avoid him. He falls and crashes into the cyclist.

Both get up on their own after.

The rider was later arrested for drug-related offences.

The police stated that no injuries were reported, and investigation is ongoing.