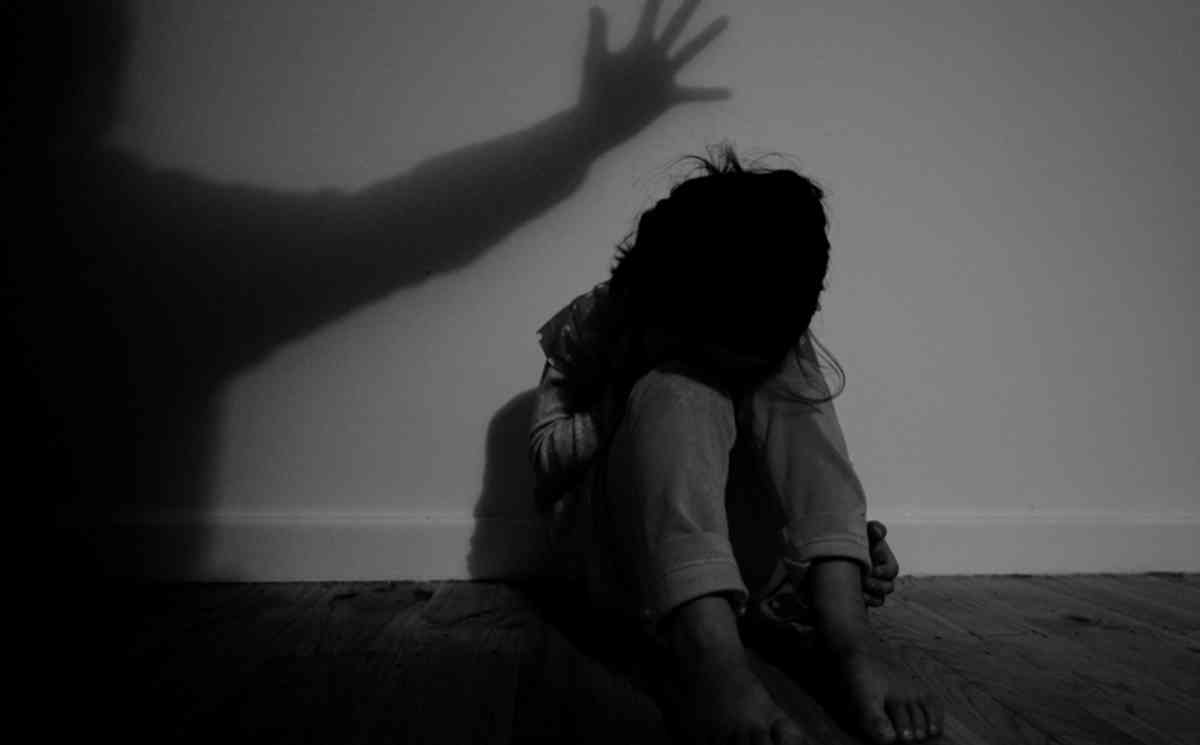 She had reminded her son to sleep or he would have to stay at home the next day as the family goes out.

To her shock, the eight-year-old son confided in her that he did not want to alone with his grandfather as the elder had molested him.

The 63-year-old man pleaded guilty to sexually abusing his grandson in High Court - one charge of molestation and one charge of aggravated sexual assault by penetration.

Three other charges - one for molestation and two for showing a pornographic video to the boy - will be considered.

To protect the identity of the boy, he cannot be named.

The boy was between seven and eight years old when he was abused by his grandfather between 2015 and 2016.

In the family’s four-room flat, he had fondled the boy in his room in early 2015.

Panicking when the maid called for the child, he made the boy get dressed and warned him not to tell anyone.

After he was sent to a drug rehabilitation centre in December 2015 and returned in September 2016, the man sexually violated the boy when they were alone at home on 28 Sep.

Upon confrontation from his daughter after the boy told his mother what happened, the man admitted his wrongdoing and sought her forgiveness.

A police report was made the next day.

The case has been adjourned to 4 Apr.