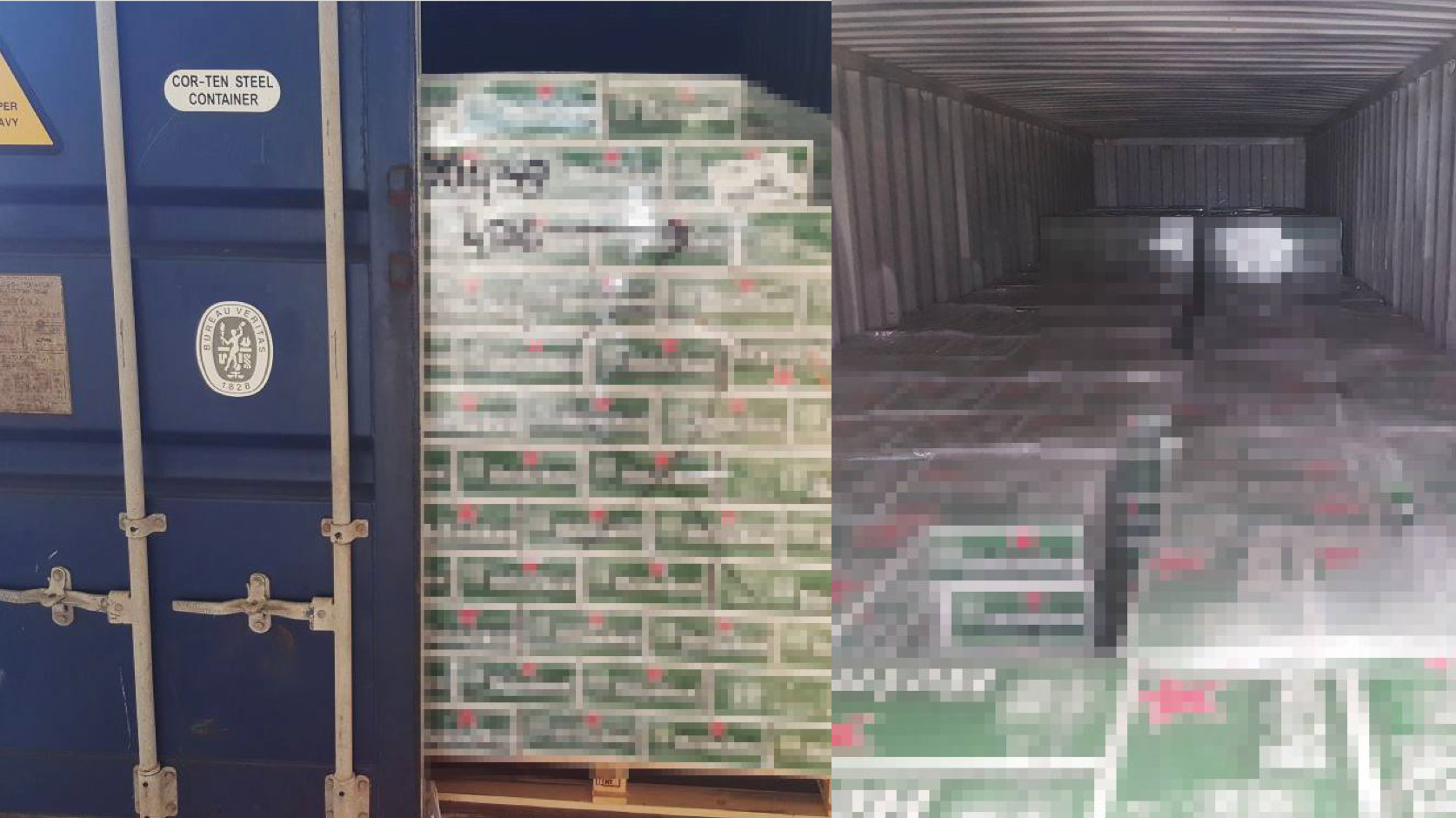 The beer was declared as fruit punch.

Usually, depending on what is declared, such cases are detected when there are anomalies in the scanned images of the truck.

As dutiable goods include intoxicating liquor, the duty and Goods and Services Tax of the beer amounted to S$86,580 and S$20,140 respectively.

According to ICA, investigations by Singapore Customs are still ongoing.

In 2017, there was a 2.6 percent rise in contraband smuggling from the previous year.

Last June, a Malaysian truck carrying 9,000 cartons of contraband cigarettes were declared as

ICA’s main concern, however, is security.

In a  ICA explained the security implications for this method of smuggling:

“This method of concealment is a cause for concern as it may be used by people with ill intent to smuggle security items into Singapore.”

Use of heavy commercial vehicles

The use of heavy commercial vehicles to smuggle contraband also remains a trending concern.

Given the transporting the goods, “large quantities of contraband items or even dangerous materials such as toxic industrial chemicals can be concealed within the consignments or modified compartments of these vehicles”.

Some other cases thwarted by ICA officers at checkpoints include attempts to smuggle people, drugs, weapons, explosives and other contraband items.